Honestly, sometimes I think it’s the only recourse. Killing men in times like these.

Joan has spent a lifetime enduring the cruel acts of men. But when one of them commits a shocking act of violence in front of her, she flees New York City in search of Alice, the only person alive who can help her make sense of her past. In the sweltering hills above Los Angeles, Joan unravels the gruesome event she witnessed as a child—that has haunted her every waking moment—while forging the power to finally strike back.

Here is the electrifying debut novel from Lisa Taddeo, author of the #1 New York Times bestseller and international phenomenon Three Women, which was named to more than thirty best-of-the-year lists and hailed as “a dazzling achievement” (Los Angeles Times) and “a heartbreaking, gripping, astonishing masterpiece” (Esquire). Animal is a depiction of female rage at its blackest, and a visceral exploration of the enduring fallout from a male-dominated society. With writing that scorches and mesmerizes, Taddeo illustrates one woman’s exhilarating transformation from prey into predator. 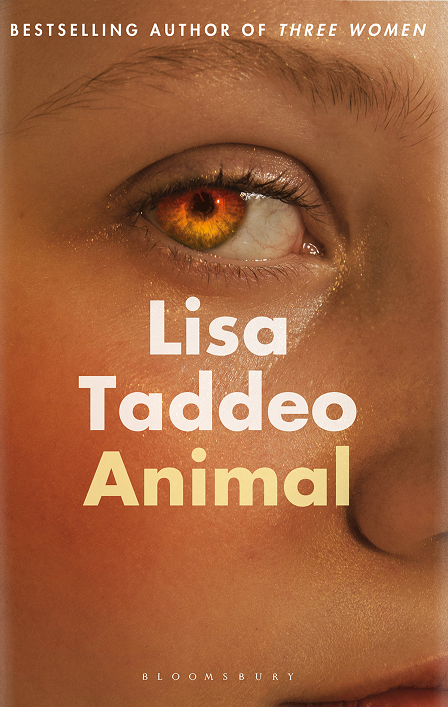