View PDF
film
Role The Tree Surgeon
Director Cara Connolly / Martin Clark
Production Company Digicult Ltd.
'Exchange and Mart' is a dramatic comedy telling the story of a boarding-school girl coming of age in the most unlikely of circumstances.

The Film garnered nominations for Best Short Film at both The Sundance Film Festival and the British Academy Scotland Awards (BAFTA).
Media 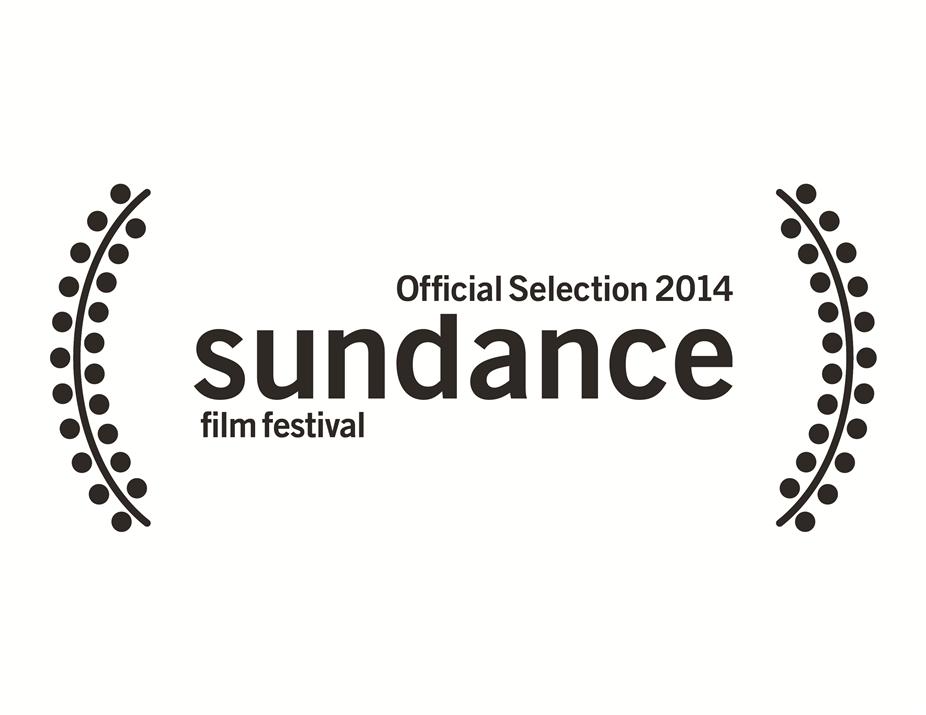