Precious is spending an awkward August in an Algarve villa while her parents fight dirty over an expensive divorce.
Harry is struggling with a buried grief that keeps his feet in the sea and his heart in pieces.
Nathan is trying to avoid his father's abuse and earn his father's praise.
When the three meet, the last thing they expect is a friendship that will keep them all on dry land.

When Precious misses her plane home, she is drawn into a dangerous game as her father's enemies circle his crumbling property empire. Her problems are the last thing Harry needs as he struggles to shake off the ghost of his drowned father and get back to something resembling a life. Unexpectedly Harry and Precious build a relationship that offers them both a way out of their emotional chaos. But then Nathan shows up, and matters take a darker turn.

And out of their line of sight, a storm is brewing. A storm that will take them to the end of the world ...

Roxane Edouard manages the translation rights for Girl at Sea 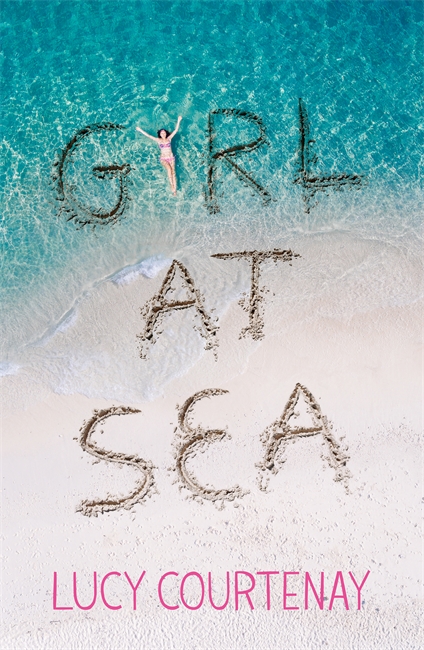