Mark plays detective and family man Stefan Lindeman, who has transferred to Ystad Police after a long career in the CID in Gothenberg, believing it will mean a quieter life. Unlike Wallander, Lindeman lacks ambition - yet, he is loyal, intelligent, diligent and practical. 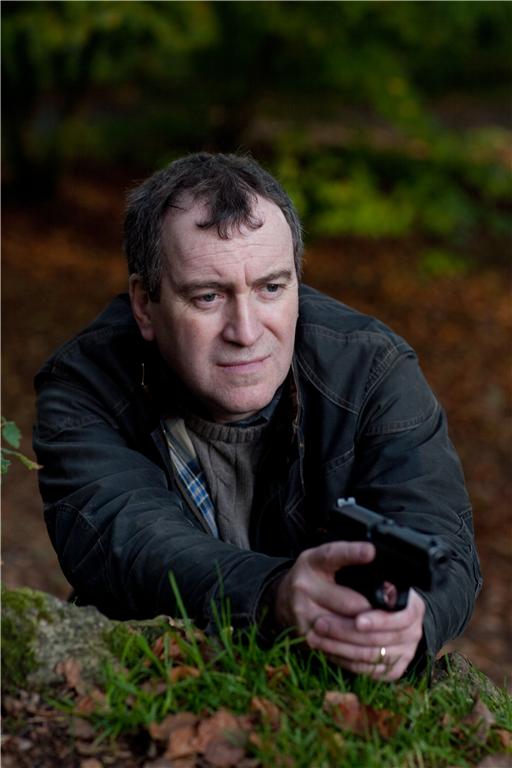