It’s just a small story really, about among other things: a girl, some words, an accordionist, some fanatical Germans, a Jewish fist-fighter, and quite a lot of thievery. . . .

Set during world war two in Germany, Markus Zusak’s groundbreaking novel is the story of Liesel Meminger, a foster girl living outside Munich. Liesel scratches out a meager existence for herself by stealing when she encounters something she can’t resist: books. With the help of her accordion-playing foster father, she learns to read and shares her stolen books with her neighbours during bombing raids as well as with the Jewish man hidden in her basement before he is marched to Dachau. This is an unforgettable story about the ability of books to feed the soul.

The Book Thief has won numerous awards and was listed on the New York Times Children's Bestseller list for over one hundred weeks.

Kate Cooper manages the translation rights for The Book Thief

Elegant, philosophical and moving...Beautiful and important
Kirkus
An extraordinary narrative
School Library Journal
Exquisitely written and memorably populated, Zusak's poignant tribute to words, survival, and their curiously inevitable entwinement is a tour de force to be not just read but inhabited. 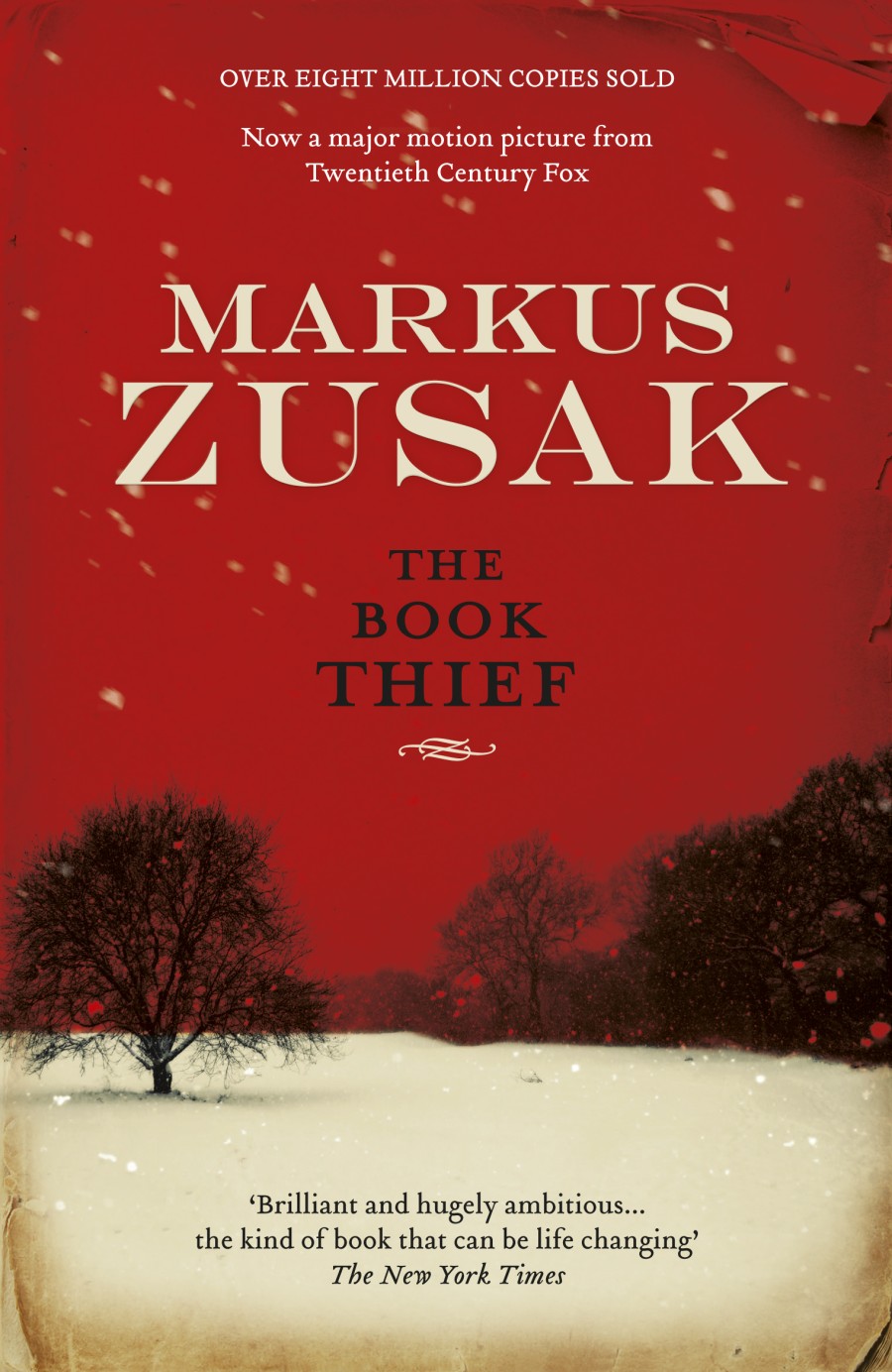