Losers at the Center of the Galaxy

A tuba player without a tuba and his jellyfish-imitating sister cope with their father's disappearance in this hilarious, heartfelt novel

When Lenny Volpe, former quarterback of the worst professional football team in the nation, leaves his family and disappears, the Chicago Horribles win their first game in a long time. Fans are thrilled. The world seems to go back to normal. Except for the Volpe kids.

Winston throws himself into playing the tuba, and Louise starts secret experiments to find a cure for brain injuries, and they’re each fine, just fine, with coping in their own way. That is, until the investigation of some eccentric teacher behavior and the discovery of a real live bear paraded as the Horribles' new mascot make it clear that things are very much Not Fine. As the action comes to a head at the football stadium their dad called the center of the galaxy, the Volpe siblings will have to come to grips with how to move forward when you can’t go back to how things used to be.

The audio rights are handled by Tina Dubois. 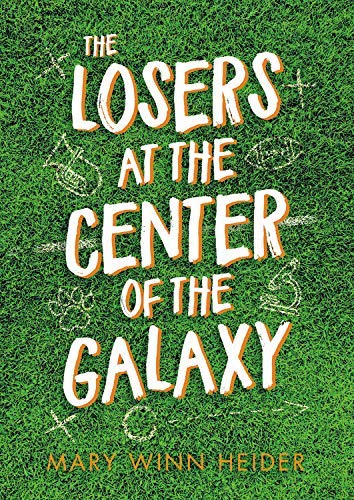