Hero doesn’t feel like a hero, but sometimes it feels like the universe is asking her to be one.

When Aria, a mysterious boy who never EVER speaks, arrives at her school and is immediately picked on by the Bully-in-Chief – His Royal Thug-ness Doofus (Rufus) – Hero and her bestie Jaz feel compelled to step in and help … Except they’re far too chicken to actually do anything helpful or heroic. So, instead they befriend Aria and try to uncover the truth about this boy with no words…

What happened to his voice?
Where did he come from?
And what are those three dents on his middle finger?

Based on the author’s own experiences of fleeing persecution, this is the story of 12-year-old Aria, an Iranian refugee who is trying to establish a new life in Australia, grapple with his past and most importantly find his voice… ’Cos boy does he have a story to tell.

Enrichetta Frezzato manages the translation rights for No Words

The audio rights are handled by Pan Macmillan. 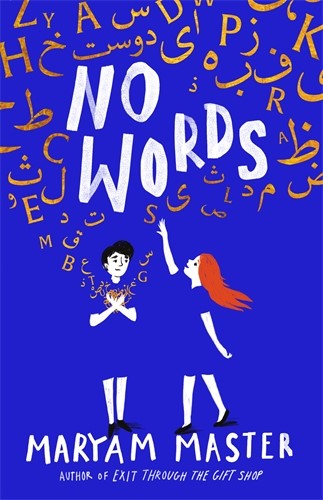