All he has left are his weekly appointments with a charming and mysterious lady, who  pays for Bonamente's services as a gigolo. Under the watchful and vitriolic eye of signor Alfredo, the old transgender owner of the Lisbona guesthouse, the lady and Bonamente meet every Tuesday, between 3pm and 4pm.

When an unexpected accident sparks an unstoppable chain of events, the three of them are thrown together and they will have to draw on every resource they have to get themselves out of trouble.

Through an unforgettable cast of endearing flawed characters who have been marginalised by society, La signora del martedì exposes people's twisted hunger for victims' pillory and the media's hunt for a scoop at any cost.

The audio rights are handled by United Stories. 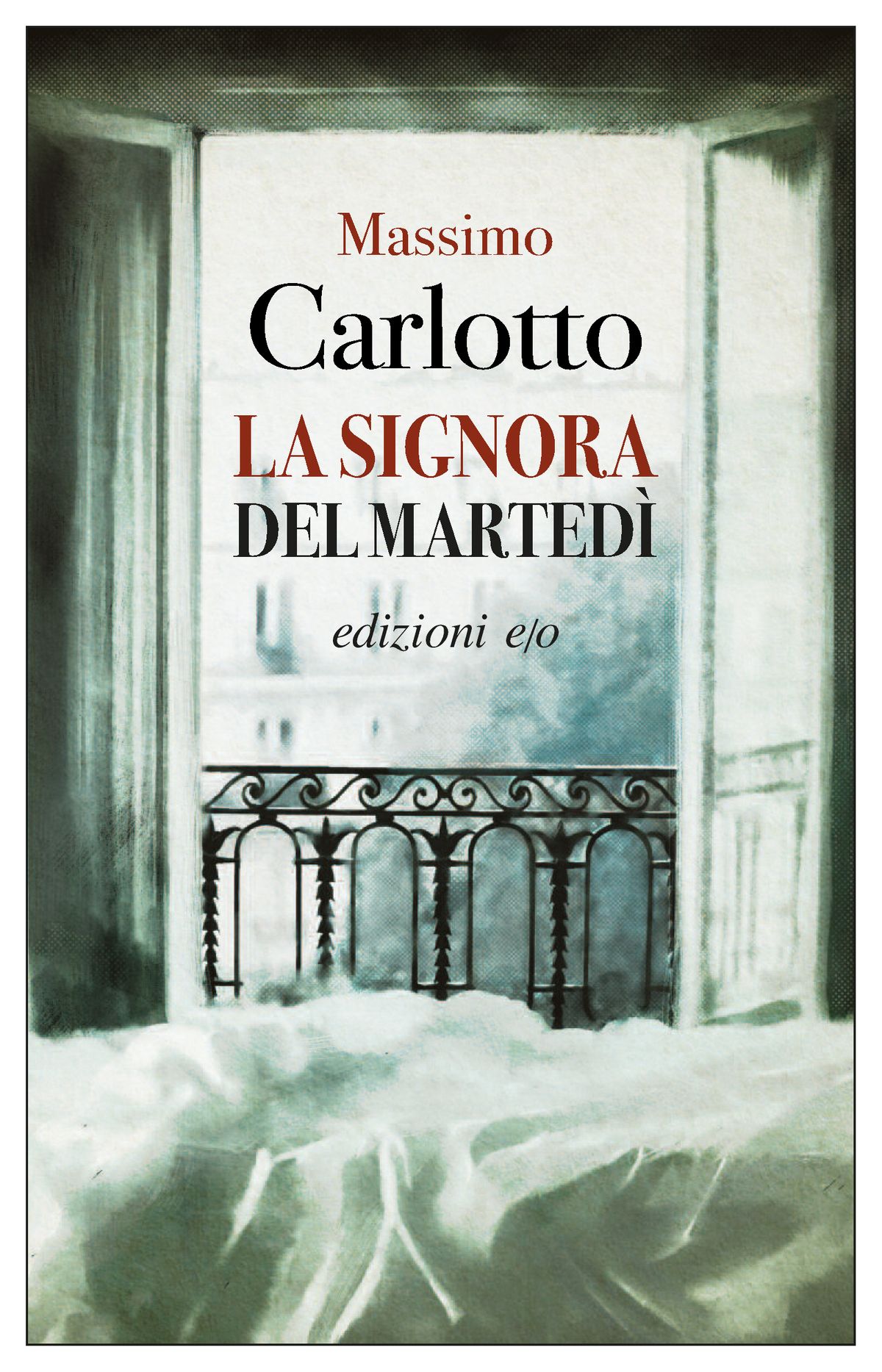