In a penal station for second offenders at the edge of the known world, gentleman convict Hugh Monsarrat hungers for a freedom he fears he may never know again. Originally transported for forging documents passing himself off as a lawyer, and later criminalised again for travelling outside the boundaries of his ticket of leave to visit his lover, he is now the trusted clerk of the settlement’s Commandant.

His position has certain advantages, such as being able to spend time in the Government House kitchen, being supplied with tea by housekeeper Hannah Mulrooney who, despite being illiterate, is one of the most intelligent people at Port Macquarie Penal Settlement.

With the Commandant away on an expedition, his beautiful young wife Honora falls ill with a sickness the settlement doctor can’t identify. When she dies, it becomes clear she had been slowly poisoned.

Monsarrat and Mrs Mulrooney suspect the Commandant’s second in command, Captain Michael Diamond, a cruel man who had been nursing an obsession with Honora. But then Diamond has Mrs Mulrooney arrested for the murder. Knowing his friend will likely hang if she is tried, Monsarrat has to find a means to identify the real killer.

And so begins The Monsarrat Series, a fast-paced, witty and gripping new series from Tom Keneally and his eldest daughter Meg.

Kate Cooper manages the translation rights for The Soldier's Curse

Gripping and profoundly moving, the Keneallys' Monsarrat series is off to a terrific statrt.

With The Soldier's Curse Monsarrat is fairly launched into what promises to be both a troubling future for him and a sure-fire entertainment for readers.

Brimming with fascinating period details and engaging characters, The Soldier's Curse is a thoroughly engrossing and dramatic mystery.

‘Introduces a totally different kind of detective, while at the same time exploring with perception and wit the forces that shaped a nation… the father and daughter duo have hit on a real winner’

The Booker-winning author of Schindler's Ark has enlisted his daughter as writing partner for a series — this is the first — about a gentleman convict sleuth and his clever housekeeper sidekick in Australia's penal colony days. Absorbing historical detail and sprightly plotting. 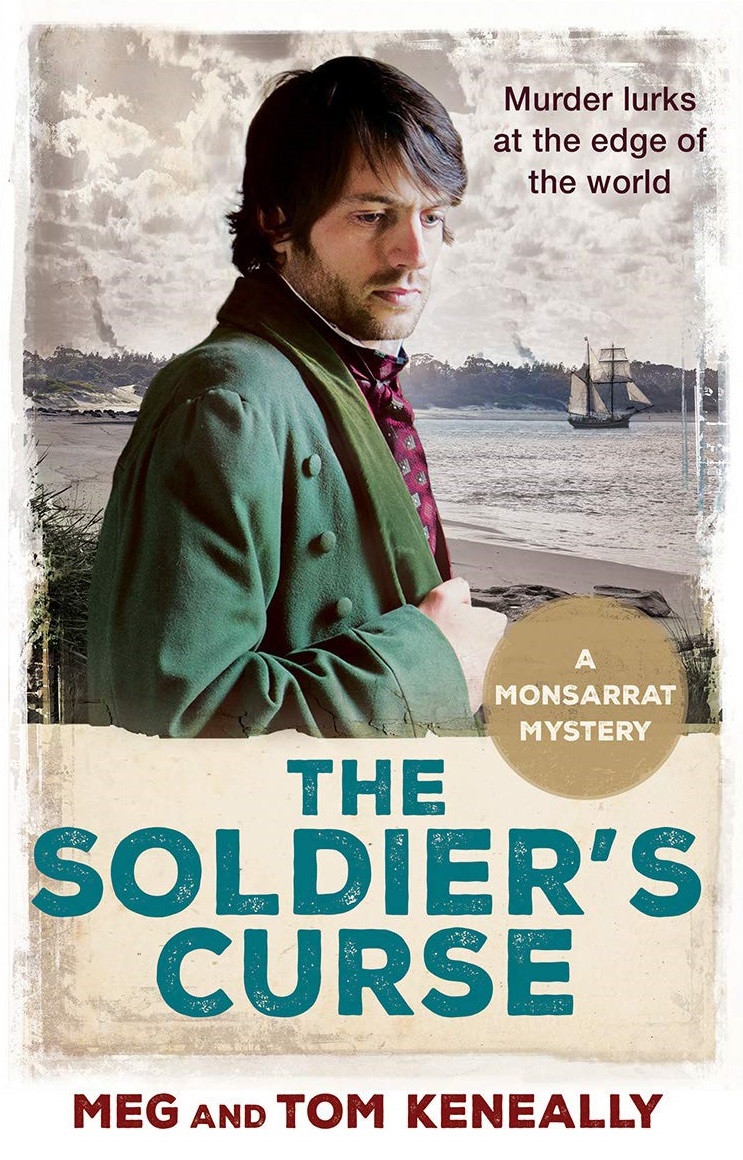