The Making of Christina

Young interior designer, Christina Clemente, finds herself caught up in an intense affair with her charismatic client Jackson Plummer. Jackson quickly becomes the cure to Christina’s loneliness and a surrogate father to her young daughter Bianca.

When Jackson suggests moving from the city to an isolated farm in the mountains, Christina is uncertain about uprooting their lives. But she soon forgets her hesitation as she absorbs herself in restoring their rambling century-old house, Bartholomews Run, and becomes obsessed with solving the mystery as to why it was abandoned.

Little does she realise that the dark truths hidden in Bartholomews Run’s history have echoes in the present. As her once effervescent child transforms into a quiet sullen teenager, Christina increasingly struggles to connect with her.
Because Bianca has a secret. And the monstrous truth threatens to destroy them both.

The Making of Christina will have you questioning how well you know the people you love, the price of truth, and how easily it could happen to you.

Kate Cooper manages the translation rights for The Making of Christina 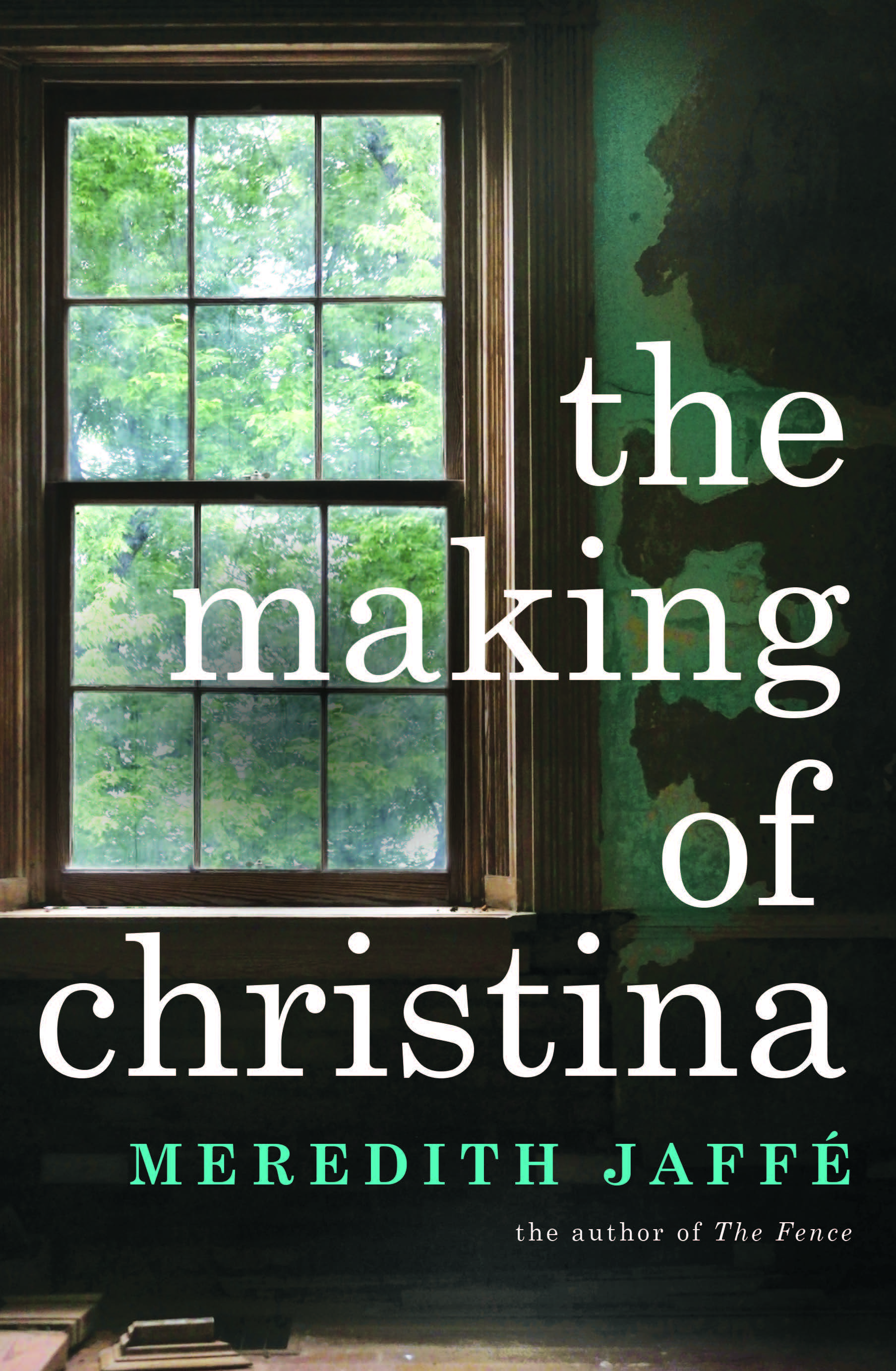