The 101 Greatest Plays: From Antiquity to the Present

Having surveyed post-war British drama in State of the Nation, Michael Billington now looks at the global picture. In this provocative and challenging new book, he offers his highly personal selection of the 100 greatest plays ranging from the Greeks to the present-day.

But his book is no mere list. Billington justifies his choices in extended essays- and even occasional dialogues- that put the plays in context, explain their significance and trace their performance history. In the end, it's a book that poses an infinite number of questions. What makes a great play? Does the definition change with time and circumstance? Or are certain common factors visible down the ages? It's safe to say that it's a book that, in revising the accepted canon, is bound to stimulate passionate argument and debate.

Everyone will have strong views on Billington's chosen hundred and will be inspired to make their own selections. But, coming from Britain's longest-serving theatre critic, these essays are the product of a lifetime spent watching and reading plays and record the adventures of a soul amongst masterpieces.

Melissa Pimentel manages the translation rights for The 101 Greatest Plays: From Antiquity to the Present 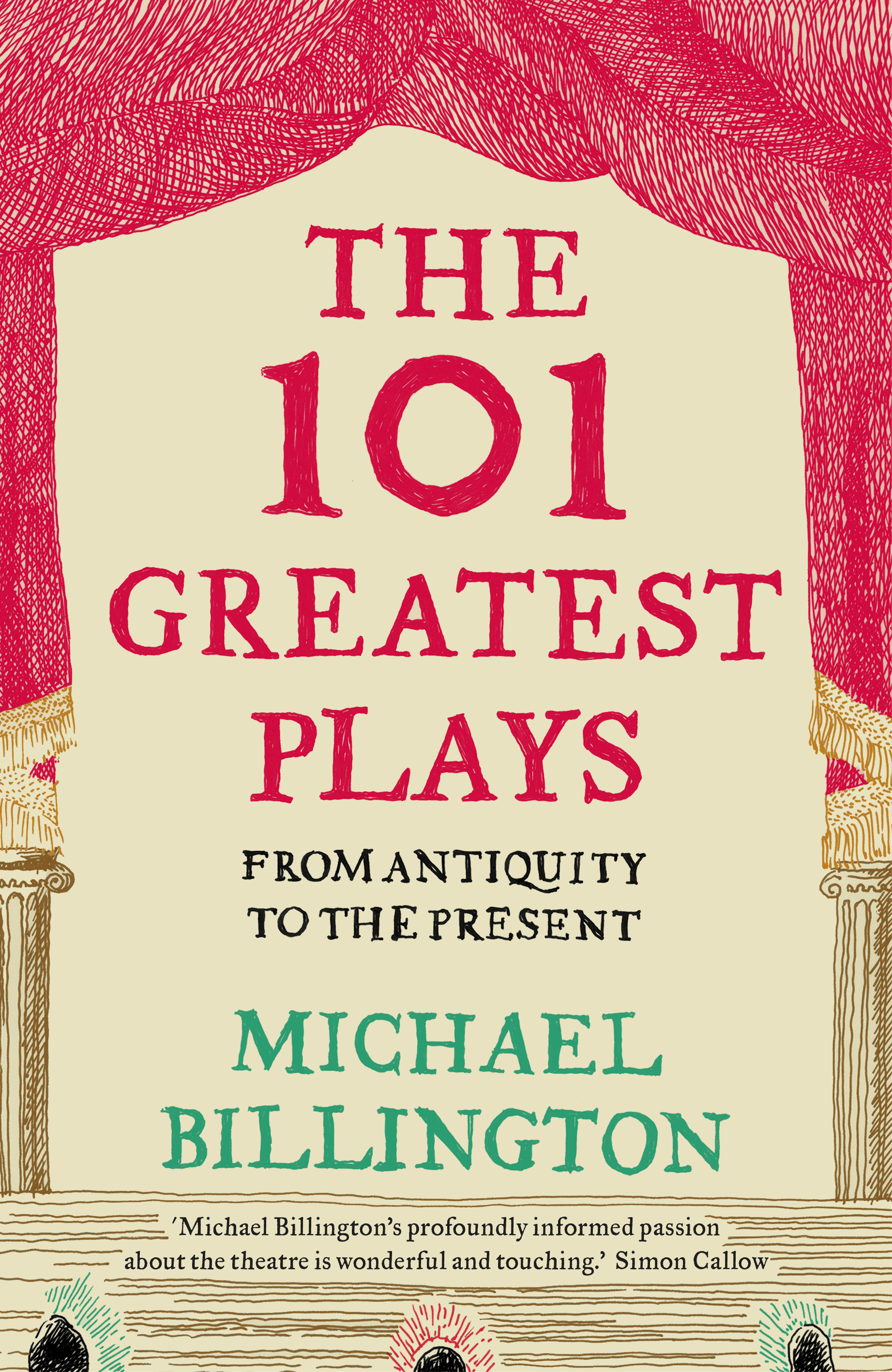