Michael Gould played Iago, Othello’s treacherous lieutenant.
Media
Reviews
Michael Gould's Iago is snakily convincing, a chippy squaddie, whining, lewd, constantly miming fornication. Susannah Clapp
The Observer
Michael Gould's Iago [is] a man who has already honed his skills as a psychological bully at home, driving his wife Emilia to the bottle, and who now sets out to destroy Othello with a sardonic, matter-of-fact glee. Lyn Gardner
The Guardian 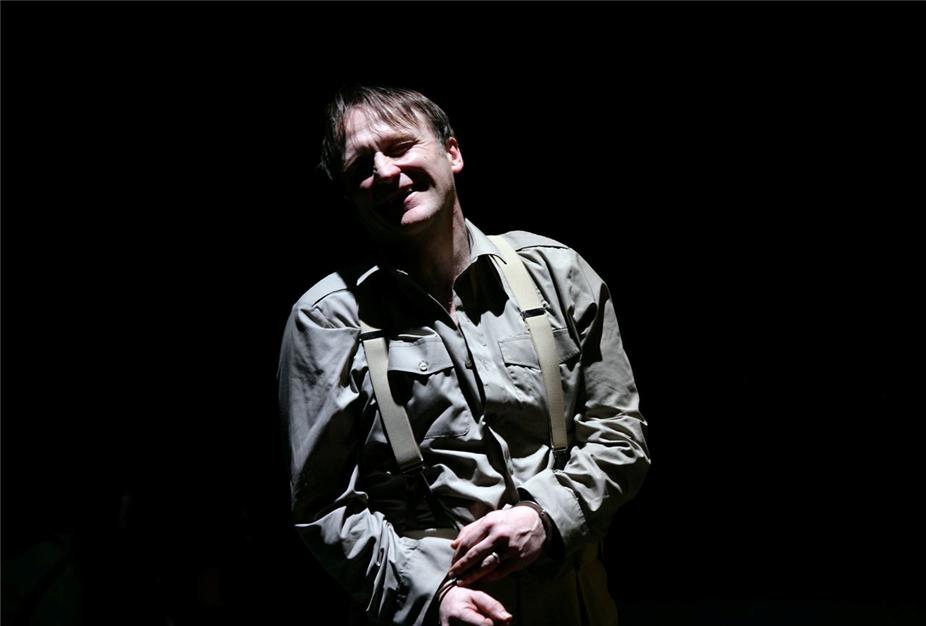