Nolan Moore, rogue archaeologist, star of the Youtube hit show The Anomaly Files - dismissed by the "experts" but adored by the conspiracy theorists - leads an ill-fated trip to The Grand Canyon.

Nolan is retracing the steps of an explorer from 1909 who stumbled on a hidden cavern high up in the ancient rock. The trip takes a nasty turn when they become trapped in the darkness and stranded without food or water. The story soon becomes one of survival, as the tunnels, pools and rock formations seem to be turning against them.

One by one they are being picked off and strange creatures seem to be emerging. What is this place? Why has it remained hidden for so long? Do its secrets tell a deeper, darker story of where we all came from?

Kate Cooper manages the translation rights for The Anomaly

“A taut, take-no-prisoners thriller, lean and fast as an express train. Make no mistake: The Anomaly is the real deal.”

'Smart, scary and beautifully written - a thriller filled equally with shivers and real heart. I absolutely loved it'

'This is my kind of book. The suspense mounts slowly... slowly... Then the horror lingers for a long, long time'

'If you enjoy being scared witless, this is the book for you. A deftly written thriller that will give you second thoughts about turning out the lights'

The Anomaly crackles with claustrophobic tension that had me holding my breath. Sharp dialogue, a dizzying central plot, and a real sense of dread thoughout, I couldn't sleep until I'd finished reading, and then I couldn't sleep just thinking about it. I loved it. Michael Rutger is here to stay.

Fans of the paranormal thrillers of Douglas Preston and Lincoln Child will relish this superior debut from screenwriter Rutger, who makes the fantastic seem less so by dint of his self-aware, flawed lead and his ability to inject gallows humor into tense situations. 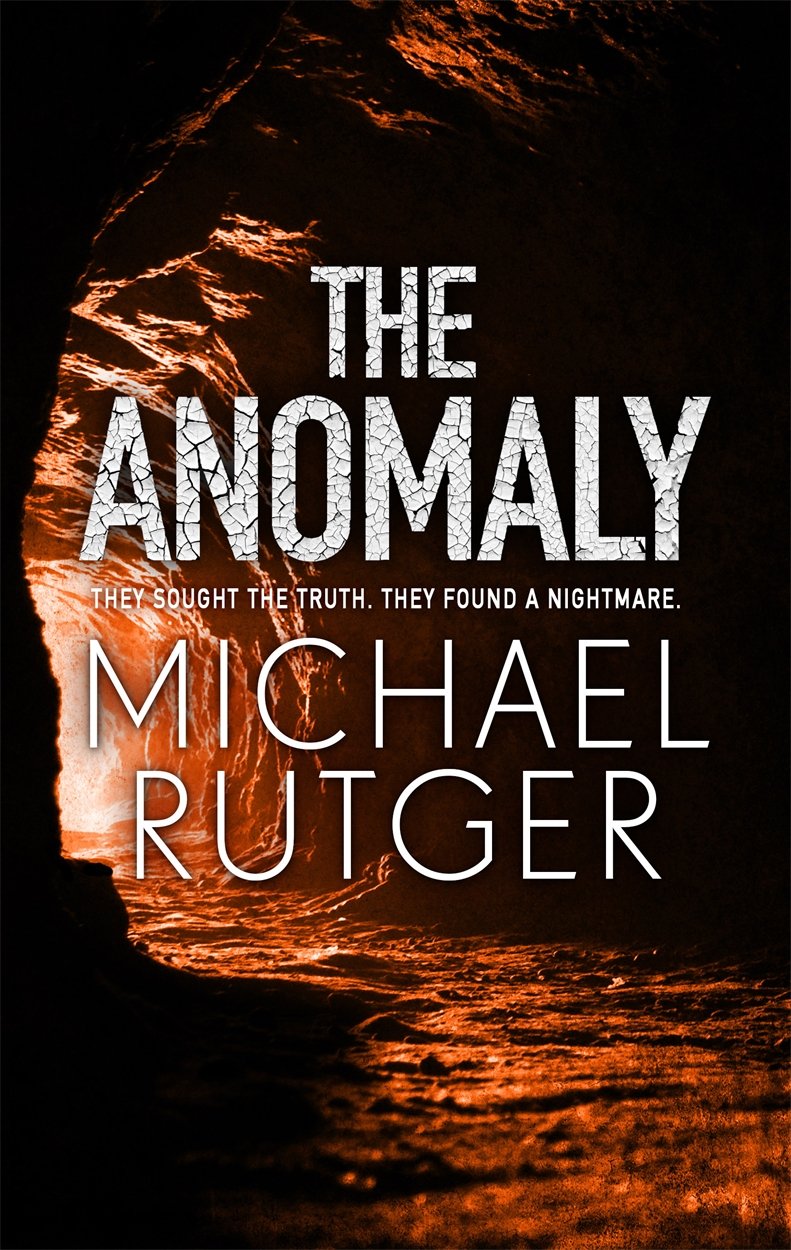