Producer Royal National Theatre Director Conor McPherson
Conor McPherson's play about the sea, Ireland, and the power of myth. It's Christmas Eve, and Sharky has returned to Dublin to look after his irascible, aging brother who's recently gone blind. Old drinking buddies Ivan and Nicky are holed up at the house too, hoping to play some cards. But with the arrival of a stranger from the distant past, the stakes are raised ever higher. Sharky may be playing for his very soul.
Media 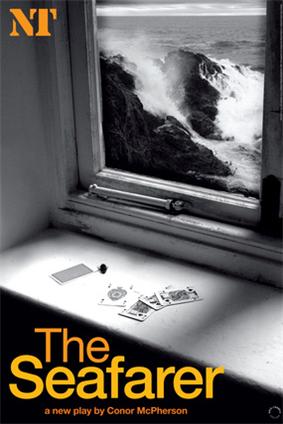