Leo Lennox has an epic problem: it's his thirteenth birthday and he has just grown a tail.

You'd think that growing a tail in the middle of the school library would be the worst thing that could happen to you, but Leo is about to discover that things can always get worse - and a whole lot weirder.

Now, as he discovers an unthinkable family secret, Leo must team up with his infuriating older sister to escape snake-skinned henchmen, ancient shape-shifters and a whispering villain determined to feed him to a pack of genetically engineered killer pigs - all while trying to control his new shape-shifting powers.

The first instalment in a comedy-adventure trilogy.

Film rights to The Turners have been optioned.

Roxane Edouard manages the translation rights for The Turners 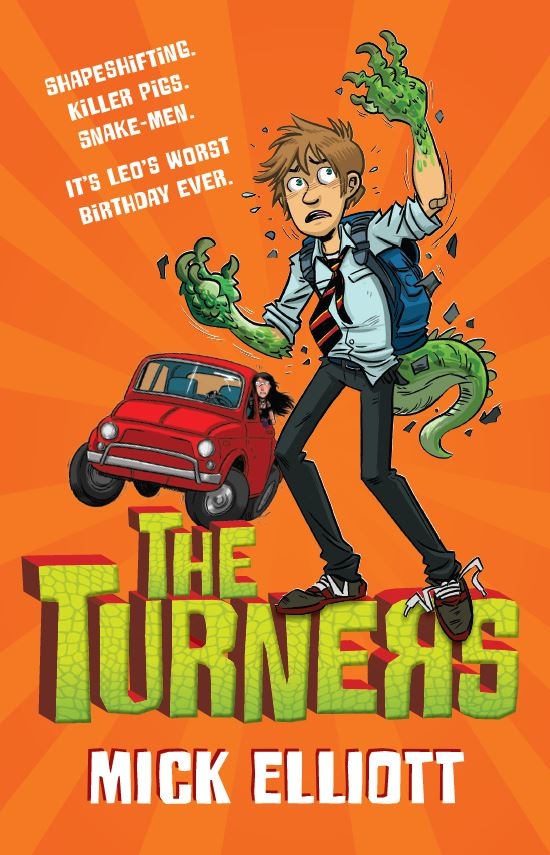