Helen Clapp’s breakthrough work on five-dimensional spacetime landed her a tenured professorship at MIT; her popular books explain physics in plain terms. Helen disdains notions of the metaphysical in favor of rational thought. And so it’s particularly vexing when, one morning, she gets a phone call from a friend—a friend who has just died.

That friend was Charlotte Boyce, Helen’s roommate at Harvard. The two women confided in each other about everything—in college, the unwanted advances Charlie received from a star literature professor; and after graduation, their distinct challenges: Helen as a young woman in science; Charlie as a black screenwriter in Hollywood; both as parents. But as the years pass, Charlie becomes more elusive, and her calls come less often. And now she is permanently, tragically gone.

As Helen is drawn back into Charlie’s orbit, and into the feelings she once had for a former classmate now on the verge of a Nobel Prize-winning discovery, she is forced to question the laws of the universe that always steadied her mind and heart.

Suspenseful, sharply perceptive, deeply affecting, Lost and Wanted is a story of friends and lovers, lost and found, at the most defining moments of their lives.

The audio rights are handled by Knopf .

Helen Manders manages the translation rights for Lost and Wanted

Dazzling . . . [Freudenberger] dramatizes, through Helen, both the dawning awareness that life doesn't always allow for second chances and the great midlife consolation prize: a greater appreciation for those chances - and people - one has been given.

With page-turning acceleration, Lost and Wanted is a piercing meditation on the immutable truths that mourning calls into question. Freudenberger [has a] gravity-defying gift.

Heartbreaking: fulfilling what the heart wants and what the mind wants—Lost and Wanted examines our desires.

Lost and Wanted is a novel of female
friendship... Reading it, I was moved by intimacies near and far, real and imagined, lost and found in all the echoing corners of the expanding universe.

There aren’t many novels that bring to mind both Middlemarch and Bridget Jones’s Diary — but Lost and Wanted is one of them.

Before the full scope of the accomplishment has sunk in—the lucid, compassionate portraits of a wide array of characters, the meticulous hand with which Freudenberger paints their world—you’ll be beguiled, as I was, by Helen’s narration, so full of humble longing and deep, sweet ruefulness.

An iridescent story of friendship. Lost and Wanted is an extraordinary book, startling in its open curiosity and love.

Intellectually dazzling and almost unbearably moving, Lost and Wanted stayed with me long after I read it, its characters still moving in my brain like free electrons. Probing the mysteries of the physical universe and the equally mysterious nature of human connection, Nell Freudenberger writes fearlessly and lyrically about physics and grief; parenthood and friendship; the subtleties of race and the seriousness of female ambition. I've read many novels that make me think and some that made me cry, but few that did both as powerfully as this one did.

A great work of art treads the line between the ingenious and the improbable. This is true of Nell Freudenberger’s remarkable Lost and Wanted. It somehow combines particle physics and paranormal phenomena to present a lucid, humane and wryly comic view of the way we live today. One reads the novel with pleasure and marvels at Freudenberger’s courage and intelligence.

Freudenberger writes with understated authority about grief, motherhood, and coming to terms with the decisions you make throughout your life... This is a powerfully beautiful novel.

This spooky mystery fuses nimbly explained science with a finely calibrated meditation on grief and paths not taken ... Dazzling.

[A] stunning portrayal of grief…. The integration of ideas from physics sparks in the reader new ways of thinking about the nature of time and existence as well as, on a less cosmic scale, about human relationships…. This is a beautiful and moving novel.


Freudenberger is good at explaining physics, but her real genius is in the depiction of relationships. Each one in the novel, whether between adults, adults and children, or among children, is unique, finely calibrated, and real... Brimming with wit and intelligence and devoted to things that matter: life, love, death, and the mysteries of the cosmos. 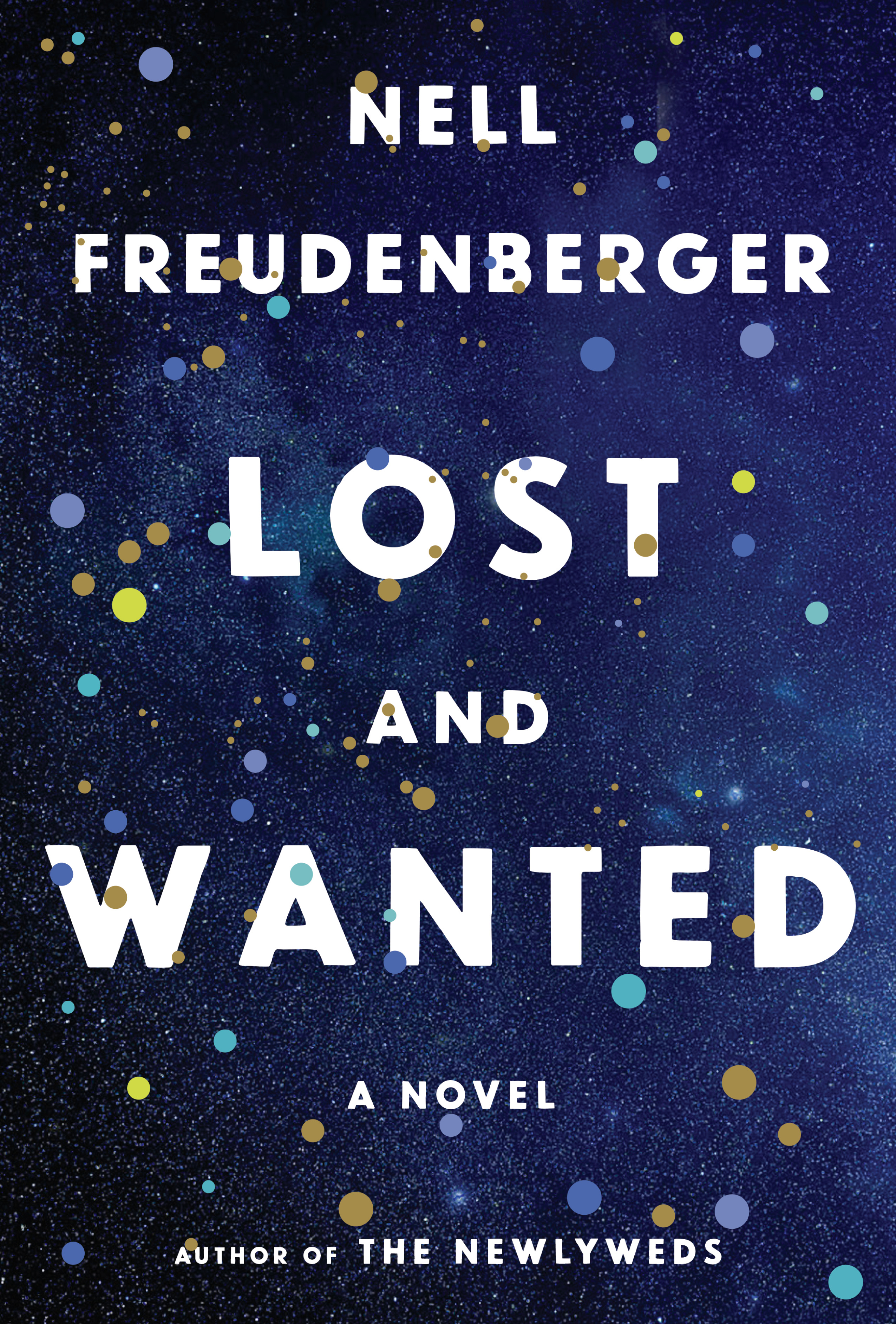