From bestselling author Nicole Alexander comes an epic novel of bravery, loyalty and impossible love that takes the reader on a spellbinding journey from the streets of early Sydney to the heart of Australia’s wild, untamed lands. New South Wales, 1838, and settlers in search of fertile country are venturing far outside the colony. Literally cutting a swathe through the bush with their bare hands, they lay claim to territory beyond government jurisdiction - and the reach of the law.

As she accepts a position on one such farm, seventeen-year-old Kate Carter is unaware she is entering a land of outlaws, adventurers, and murderous natives.

The first people of this new world will no longer accept the white man’s advance, and retaliatory attacks on both sides have made it a frontier on the brink of war. Into Kate’s path comes Bronzewing, a young white man schooled by a settler family yet raised within an Aboriginal tribe. Caught between two worlds, Bronzewing strives to protect his adopted people and their vanishing civilisation.

But as he and Kate will discover, ‘beyond the outer limits’ is a beautiful yet terrifying place, where it’s impossible to know who’s friend and who’s enemy . . . 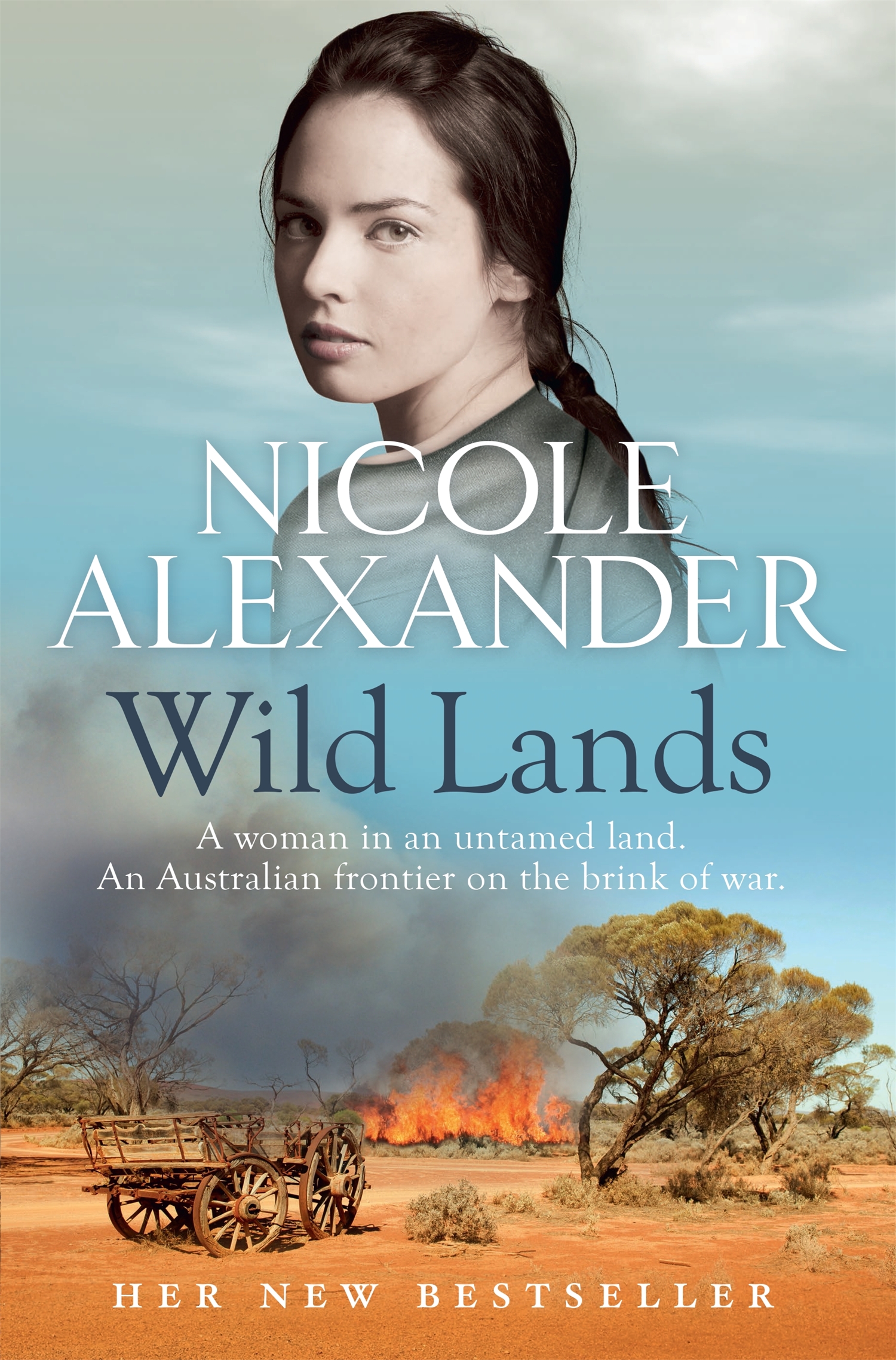