Wallander: An Event in Autumn

The BAFTA-winning series sees Kurt Wallander (Kenneth Brannagh) settling into his new home in the Swedish countryside with his girlfriend. His peaceful idyll is shattered by the discovery of a skeleton in his garden and he is soon drawn back in to investigating a series of brutal murders.

An Event In Autumn premièred on BBC One on 8th July, drawing in 6.75 million viewers, the highest ever viewing figures for Wallander.

Media
Reviews
the best of the current maverick detective shows Andrew Billen
The Times Full Review
The script is tauter, the photography more claustrophobic than ever Stuart Jeffries
The Guardian
impeccably made Ed Cummings
The Telegraph

it isn’t afraid to challenge its viewers with big existential themes. That each feature-length episode is self-contained and has a resolution makes the whole experience seem big too, and satisfying. 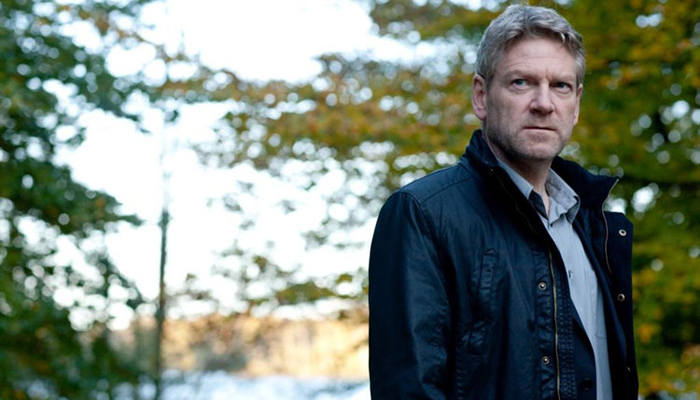