From the Sunday Times bestselling author of Last Letter Home, a Richard & Judy Bookclub pick, comes a thrilling novel about a woman with an extraordinary life, based on a true story.

Minnie Gray is an ordinary young woman.
She is also a spy for the British government.

Minnie is supposed to find a nice man, get married and have children. The problem is it doesn’t appeal to her at all. She is working as a secretary, but longs to make a difference.

Then, one day, she gets her chance. She is recruited by the British government as a spy. Under strict instructions not to tell anyone, not even her family, she moves to London and begins her mission – to infiltrate the Communist movement.

She soon gains the trust of important leaders. But as she grows more and more entangled in the workings of the movement, her job becomes increasingly dangerous. Leading a double life is starting to take its toll on her relationships and, feeling more isolated than ever, she starts to wonder how this is all going to end. The Russians are notorious for ruthlessly disposing of people given the slightest suspicion.

What if they find out?

Full of suspense, courage and love, A Beautiful Spy is a stunningly written story about resisting the norm and following your dreams, even if they come with sacrifices.

A superb novel. I absolutely loved it. Rachel Hore brilliantly contrasts the thrilling world of high-stakes politics with the inner life of a passionate woman leading a dangerous double existence

Wendy Holden, author of The Governess

Phenomenal! Absolutely loved it. I was rooting for Minnie from page one right to the very end... What a treat of a read

Tracy Rees, author of The House at Silvermoor 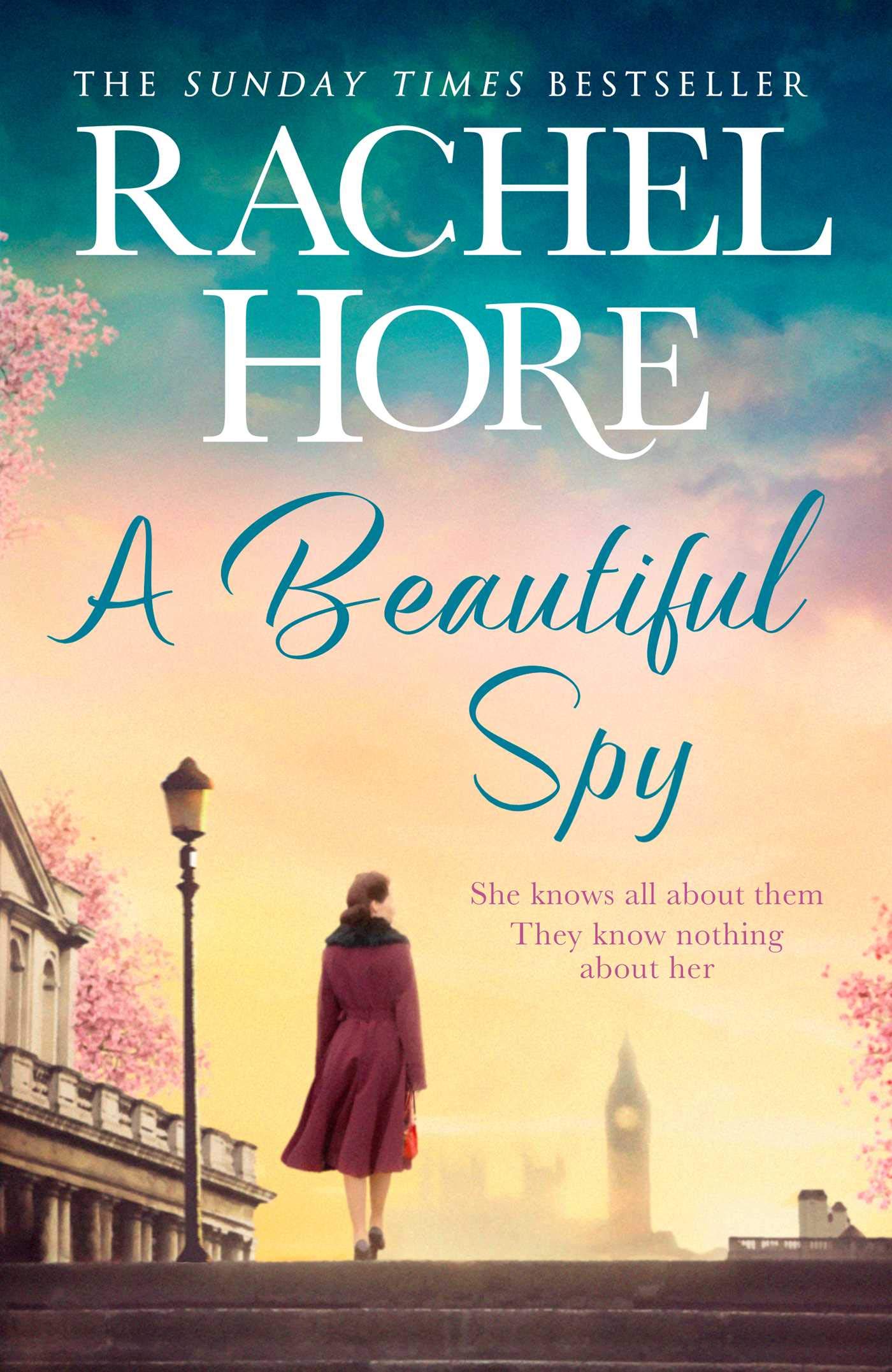