How far would you go to save a friend?

A tough, gritty legal thriller from the bestselling author of Hell Has Harbour Views.

Peter Tanner left the flashy world of commercial law following the tragic death of his wife. Now, as a criminal defence barrister, he crosses paths with some of the less desirable but wealthy members of the nation’s underbelly.

One evening he receives a call from Melissa Cheung. Her husband, Joe, an old friend from law school and a partner at global law firm, has been arrested while on business in China on grounds of corruption. The call takes Peter away from drug dealers and crooked property developers into the highest end of corporate corruption – mining companies trying to cover up environmental disasters and families at the top of the rich list who think they’re above the law.

Peter knows Joe isn't corrupt, but has been set up to save the skin of his firm and one of its biggest clients. And Tanner is like a dog with a bone.

As he pursues those who had Joe incarcerated, he unearths cover-up after cover-up, putting his own and others’ lives in danger – and he will not let up until he finds the perpetrators and has them brought to justice. 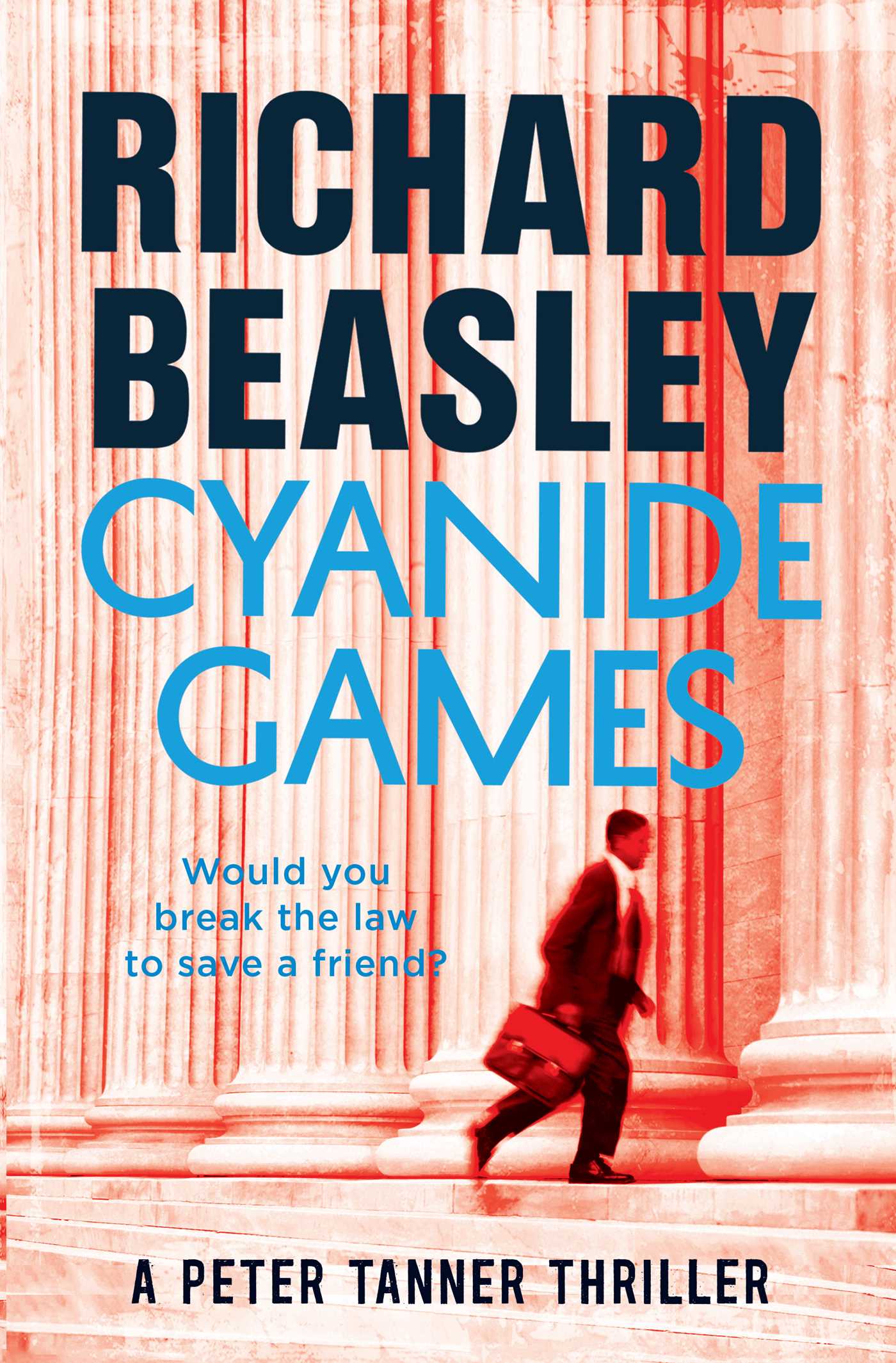