ANZ → Penguin
Internationally acclaimed as a novelist and memoirist, Robert Drewe returns to the short-story territory he has made his own. Set against a backdrop - the Australian coast - as randomly and imminently violent as it is beautiful, The Rip reveals the fragility of relationships between husbands and wives, children and parents, friends and lovers.

You will find yourself set down in a modern Garden of Eden with a disgraced Adam seeking his Eve; sharing the fears of a small boy in a coastal classroom as a tsunami approaches; in an English gaol cell with an Australian surfer on drug charges; watching an American film scout confront his masculinity on a Pacific island; and witnessing a middle-aged farmer contemplating murdering the hippie who stole his wife.

Written in a variety of moods, always compassionate, wry and razor-sharp, these dazzling stories are crafted with all the weight and resonance of Drewe's longer fiction as well as the incisive wit, passion and pathos of his Australian classic, The Bodysurfers.
Rights

Kate Cooper manages the translation rights for The Rip 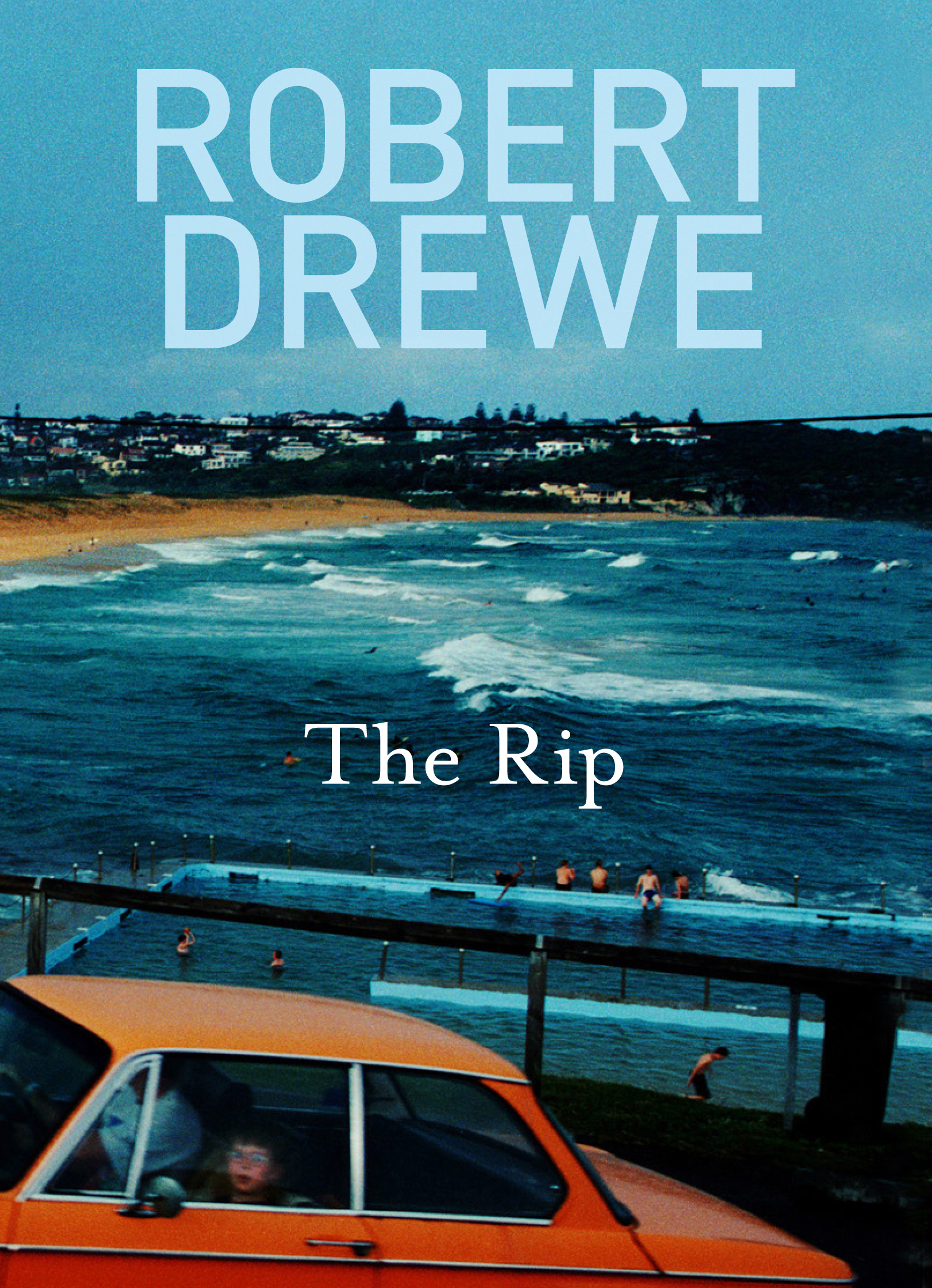