Robert plays Rick Buckley, who suffers a mental breakdown and becomes a ghost of a man he used to be. Skunk calls him "Broken Buckley".
Media
Reviews
a moving film that takes the audience on a deeply human and emotional journey Wendy Mitchell
Screen Daily 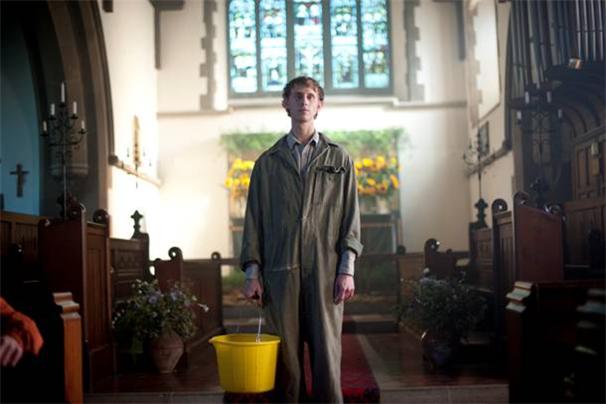