A Torch Against the Night

One of Buzzfeed's 23 YA Books That, Without a Doubt, You Should Read This Fall

Elias and Laia are running for their lives.

Following the events of the Fourth Trial, an army led by Masks hunts the two fugitives as they escape the city of Serra and journey across the vast lands of the Martial Empire.

Laia is determined to break into Kauf—the Empire’s most secure and dangerous prison—and save her brother, whose knowledge of Serric steel is the key to the Scholars’ future. And Elias is determined to stay by Laia’s side…even if it means giving up his own chance at freedom.

But Elias and Laia will have to fight every step of the way if they’re going to outsmart their enemies: the bloodthirsty Emperor Marcus, the merciless Commandant, the sadistic Warden of Kauf, and, most heartbreaking of all, Helene—Elias’s former friend and the Empire’s newest Blood Shrike.

Helene’s mission is horrifying, unwanted, and clear: find the traitor Elias Veturius and the Scholar slave who helped him escape…and kill them both.

The audio rights are handled by Razorbill.

Infusing her story with magic, Tahir proves to be a master of suspense and a canny practitioner of the cliffhanger, riveting readers’ attention throughout. As for her co-protagonists, they remain captivating characters who invite strong reader empathy, and their action-packed, breathlessly paced story is enthralling.

This sequel has a darker tone and even higher stakes than its predecessor, setting the stage for a thrilling conclusion.

A Torch Against the Night, told from three points of view, will give readers an adrenaline rush till the very last page. 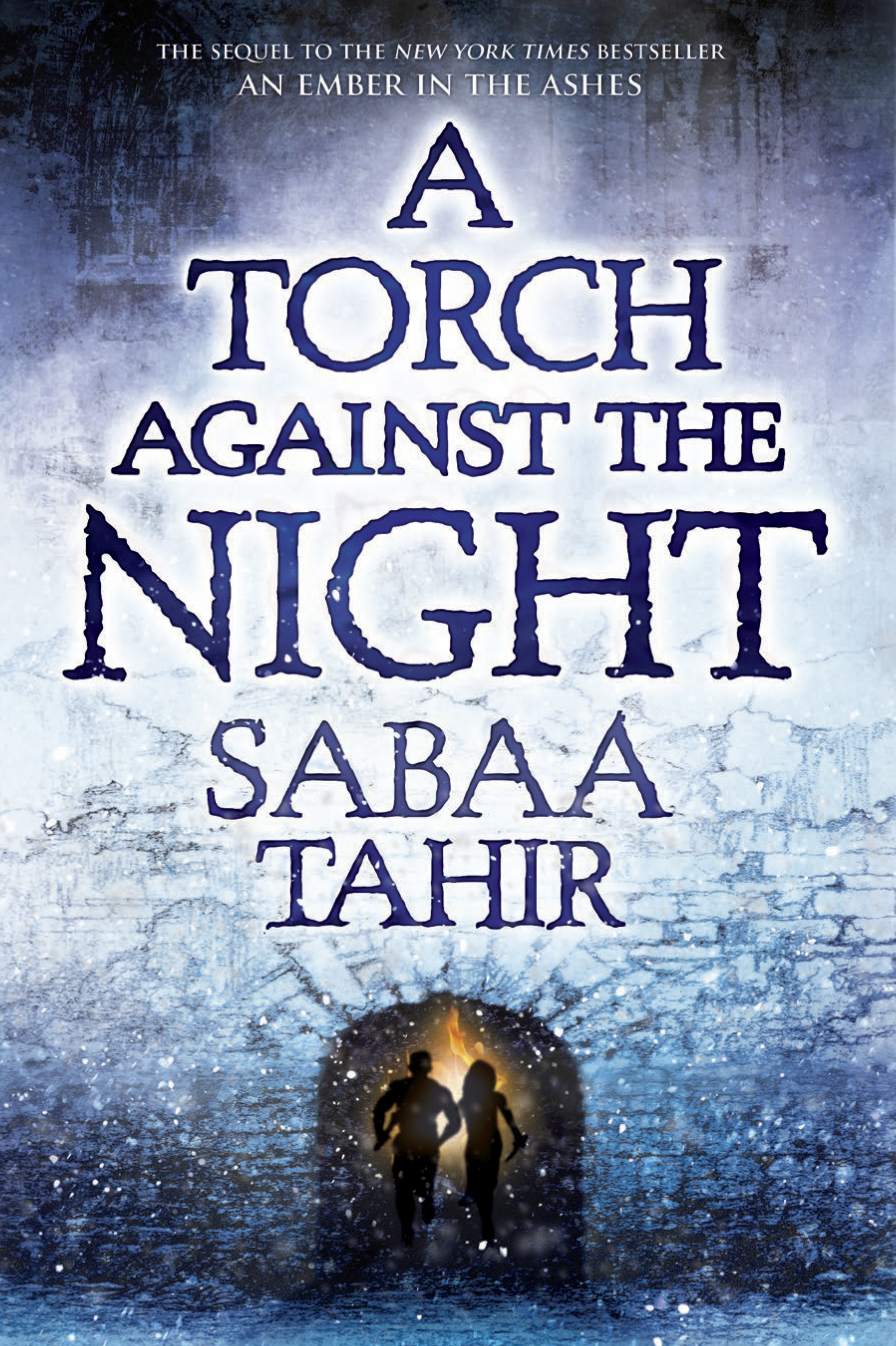