The BBC2 three-part drama Murder is a collection of three new standalone films made by Touchpaper TV that uses personal confessions to revisit the missing moments leading up to a death, in search of the truth. 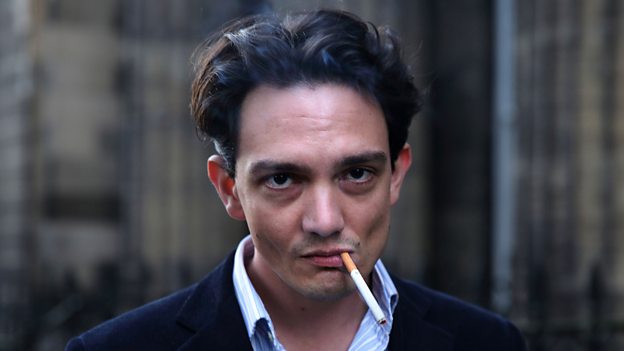