Spencer Kelly is Tech Personality of the Year 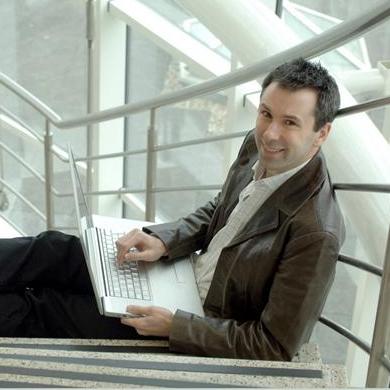