PARIS, 1585.
A KING WITHOUT AN HEIR
Giordano Bruno arrives in Paris to find a city on the edge of catastrophe. King Henry III lives in fear of a coup by the fanatical Catholic League and another massacre on the streets.

A DEADLY CONSPIRACY IN PLAY
When murder strikes at the heart of the Palace, Bruno finds himself on the trail of a killer who hides a terrible secret. With the royal houses of France and England under threat, he must expose the truth – or be silenced for good… 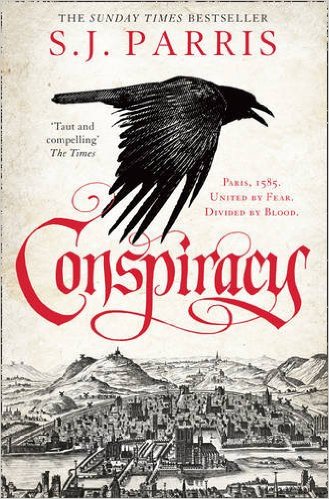