Once Upon a Tim

Join New York Times bestselling author Stuart Gibbs in this first book in a hilarious, highly illustrated new middle grade series about a peasant boy who wants to be a knight, perfect for fans of Max & the Midknights.

Tim is just a peasant, but he dreams big. He wants more out of life than to grow up to be a woodsman like his father. Unfortunately, the only route to success in the kingdom of Wyld is to be born a prince. Still, Tim is determined. He is brave and clever and always tries to do the right thing—even though he rarely gets the credit for it.

Then news spreads that Princess Grace of the neighboring kingdom has been abducted by the evil Stinx and Prince Ruprecht needs a legion of knights to join him on his quest to rescue her. Tim finally has the lucky break he’s been waiting for, the opportunity to change his station in life. And even though he doesn’t know how to ride a horse or wield anything more deadly than a water bucket, he’s going to do whatever it takes to make sure his dream becomes a reality.

Roxane Edouard manages the translation rights for Once Upon a Tim 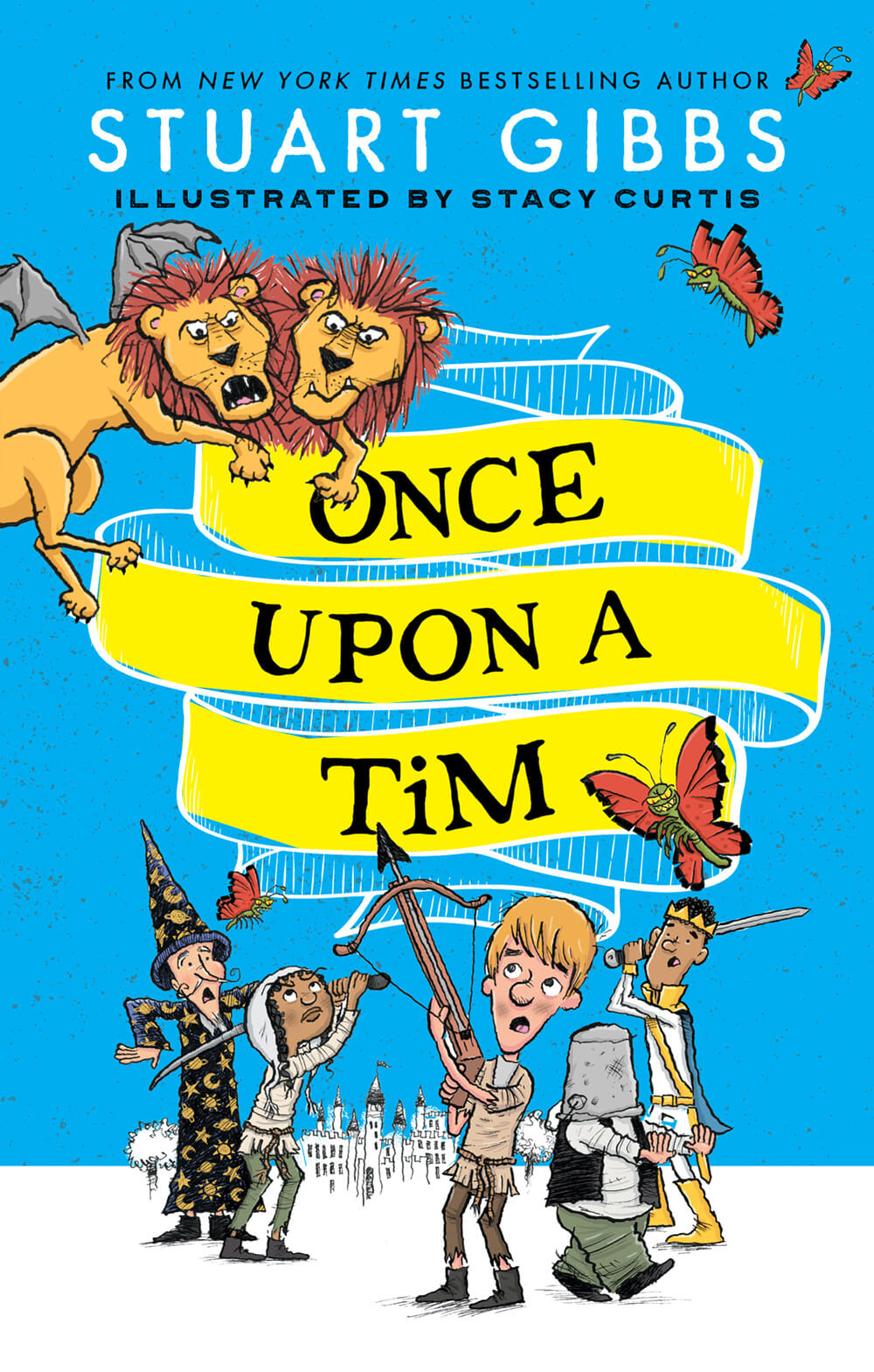