One of Bookriot's 10 Most Anticipated 2021 Fall Middle Grade Releases

In the latest addition to the New York Times bestselling Spy School series, Ben Ripley heads out on the high seas.

Thanks to the evidence Ben uncovered in his investigation of the Croatoan, the CIA has tracked his nemesis, Murray Hill, to Central America, where they believe he is boarding the world’s biggest cruise ship, The Emperor of the Seas, on its maiden voyage.

His mission: Pose as part of a family, with Alexander and Catherine Hale as his parents, Erica as his sister, and his best friend Mike as his brother, to find out what Murray is plotting.

At first, it sounds exciting to have a mission on the most glamorous ocean liner on earth, but as usual, nothing goes according to plan. There is action, danger, and plenty of surprises as Ben and his team quickly find themselves in hot water.

Provides the nonstop action adventure readers have grown to expect from the crew. Another solid title in the series. 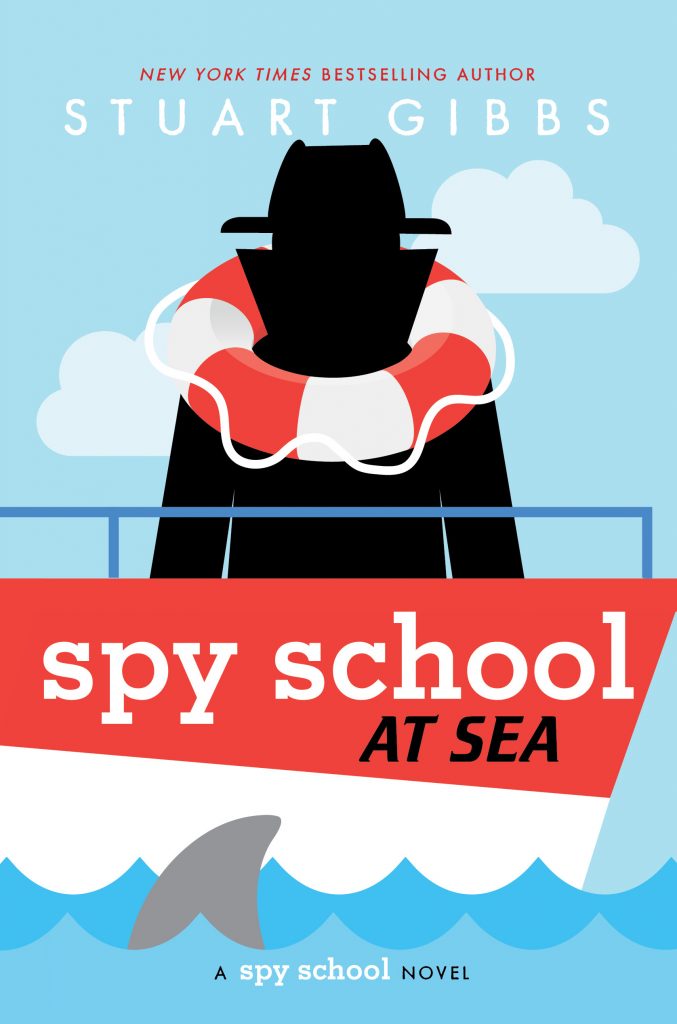