Thirteen-year-old Ben Ripley has been caught in the snares of SPYDER more than once and knows well enough to be suspicious of anything that seems too good to be true—despite needing special tutoring in advanced survival techniques. So when Murray Hill finally breaks his silence with an offer to hand over the SPYDER elite, Ben knows that there must be something going on. But his hesitation doesn’t stop the assignment.

The Mission: Follow Murray Hill to an undisclosed location with no one else but Erica Hale to identify SPYDER leadership. Once found, contact the CIA to sweep in and finish the job. DO NOT CONTACT SPYDER DIRECTLY.

However, as Ben suspected, nothing goes as planned, and what should be an easy mission quickly turns deadly. Now, Ben and Erica will have to face rogue agents, trained killers, and even very hungry crocodiles in a race against the clock to find out what SPYDER is up to this time—and thwart their evil plans.

I like that there are lots of different books in the series, all with unique styles. I never saw the ending coming—they were always surprising, and never boring. With a lot of other series, the books start to be formulaic.

As much as kids like crazy over-the-top fantasy, they also love the relatability of the characters—like maybe it actually could be them. Stuart has a real knack for writing a book that’s just a sliver over the reality, close enough that kids could imagine being there, but far enough removed that it keeps them turning pages.

[The series offers] a trifecta of fun: slapstick hilarity, enthralling mysteries, and an unlikely hero you want to see win—not to mention the arsenal of knowledge you learn, all disguised as key clues to bring the bad guys down.

I like that they are mystery books where you couldn’t figure out the ending until the very end, and they portray kids in adult situations. The books always kept my interest and attention. 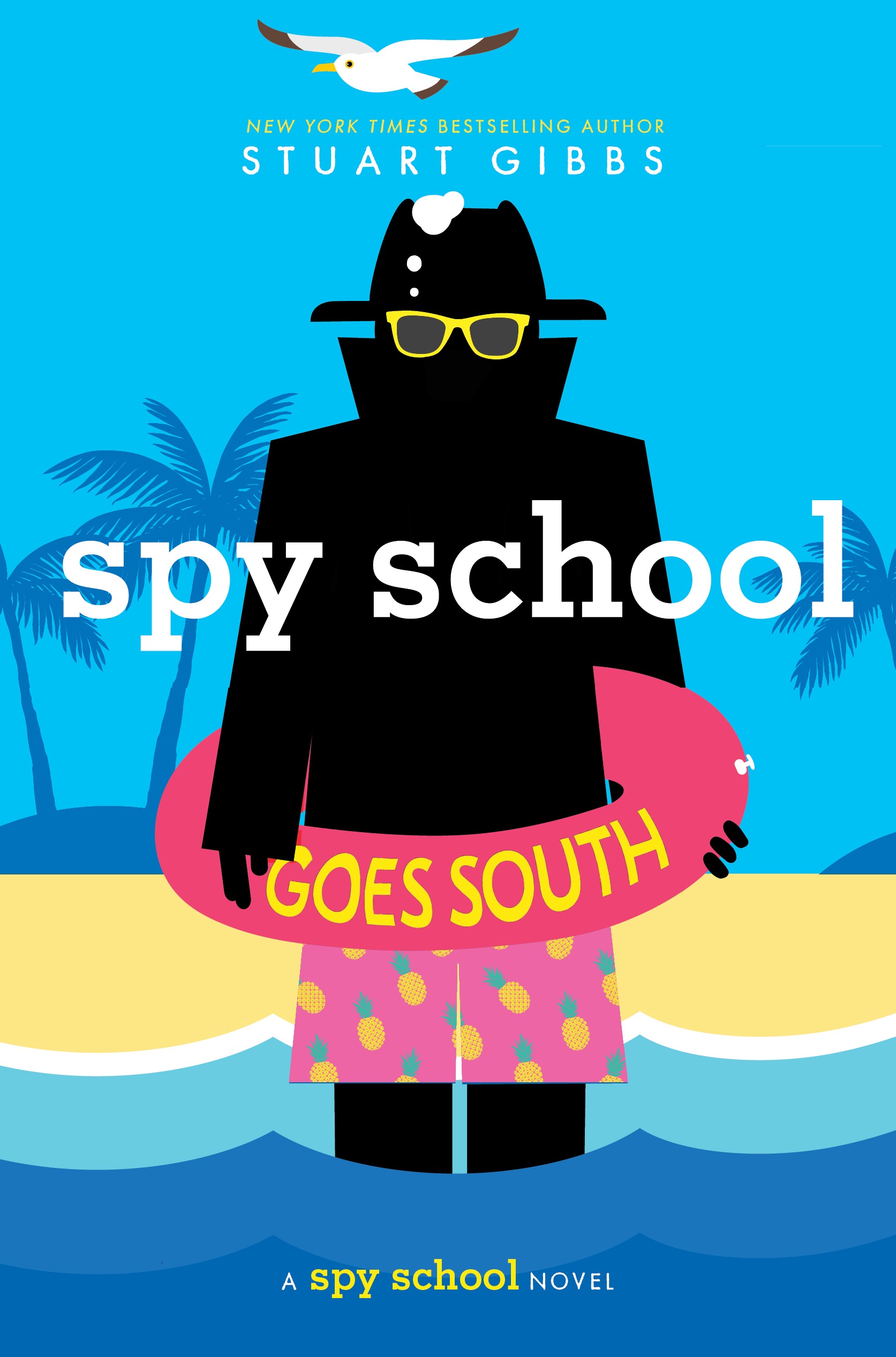