Tony Roche was a key member of the writing team that took the style, tone and cast from the award winning The Thick of It on to the big screen.

The film depicts the farcical diplomatic machinations behind a US and UK led invasion of an unnamed Middle Eastern country that seems to be regarded as a threat to world peace. 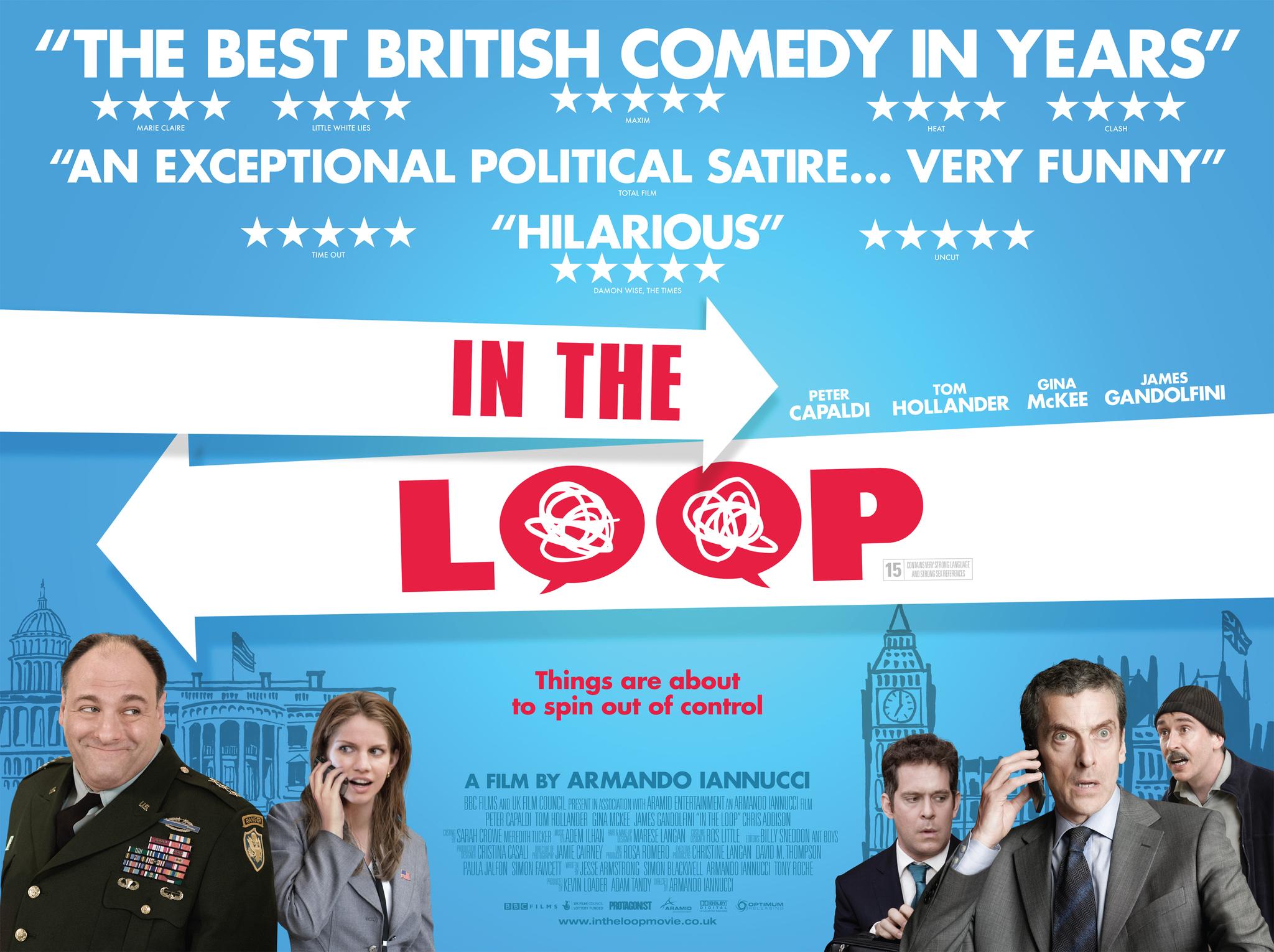