When the body of a young mother is found washed up on the banks of the Mataura River, a small rural community is rocked by her tragic suicide. But all is not what it seems.

Sam Shephard, sole-charge police constable in Mataura, soon discovers the death was no suicide and has to face the realisation that there is a killer in town. To complicate the situation, the murdered woman was the wife of her former lover. When Sam finds herself on the list of suspects and suspended from duty, she must cast said her personal feelings and take matters into her own hands. To find the murderer … and clear her name.

A taut, atmospheric and page-turning thriller, Overkill marks the start of an unputdownable and unforgettable series from one of New Zealand’s finest crime writers.

‘Vanda Symon’s fast-paced crime novels are as good as anything the US has to offer – a sassy heroine, fabulous sense of place, and rip-roaring stories with a twist. Perfect curl-up-on-the-sofa reading’

‘The plot is perfectly paced with twists and turns that constantly keep you on the back foot.'

'Overkill is recommended as a ‘new and ripping read’

'Characters you care about, a plot thicker than schooldinner semolina, and a pace that picks you up, spins you round and drops you back down before you know what’s hit you. ‘Overkill‘ is one thing this book definitely isn’t’

I genuinely couldn't stop reading, addicted not only to the gripping twisty plot but also to its great sense of place and range of believable characters - a perfect combination.

Off the Shelf Books

With a twisty plot, a protagonist who shines and beautifully written observations of the cruellest things, Overkill is crime fiction at its best and this is an outstanding book.

With The Dry author Jane Harper leading a fresh crop of distinctive antipodean writers, we could have a new genre: Southern Cross noir. And a prime example is Overkill by Vanda Symon [...].

‘Symon’s popular mystery series about Mataura, New Zealand, police officer Sam Shephard began in 2007 with Overkill, which is finally being published in North America. It’s a dramatic and occasionally dark thriller about a cop whose investigation of a woman’s murder is complicated by the fact that the cop and the woman’s grieving husband were once lovers. Mataura is a remote rural town, and it's no surprise when Sam learns she is a suspect in the crime. Can she find the real killer and clear her name? Overkill is Symon's first novel, but it reads like the polished effort of a genre veteran. More, please’ 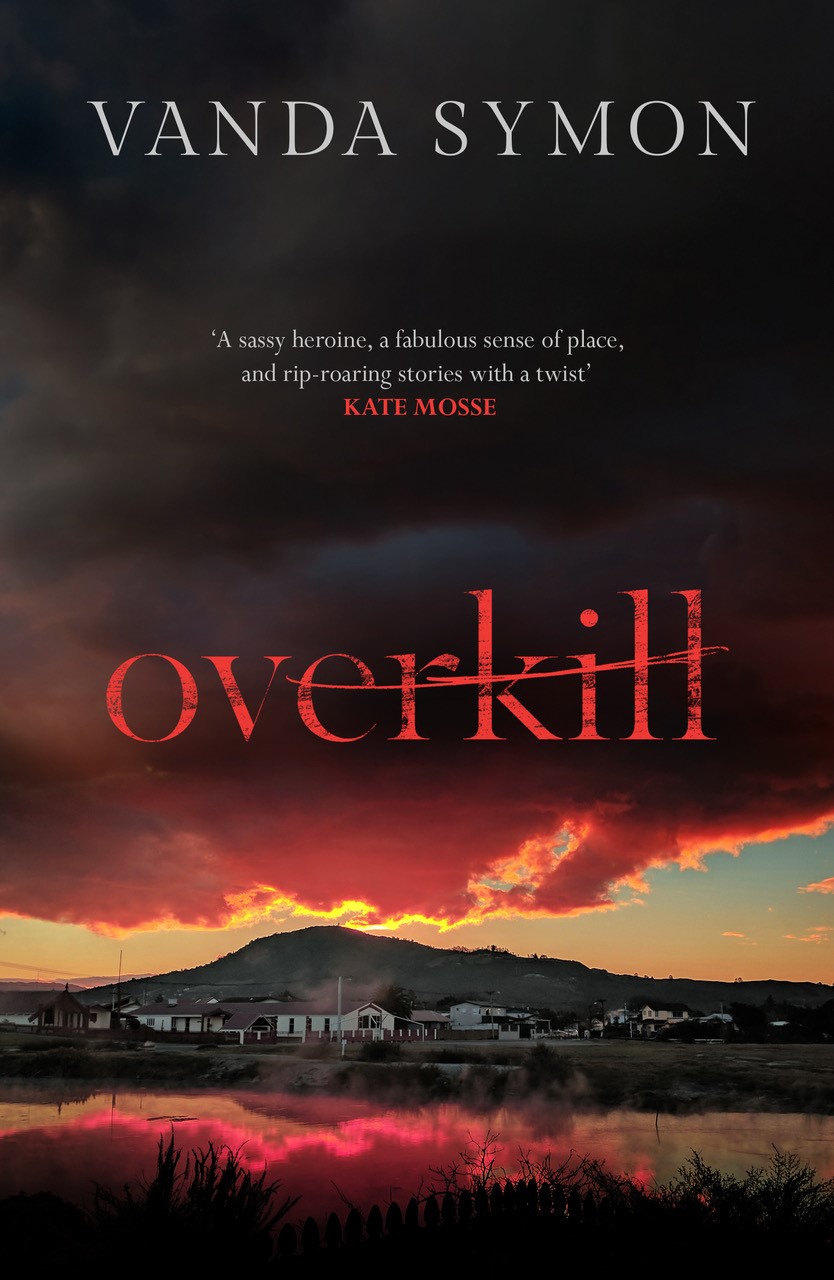