A reimagining of the story behind Agent 355 - a New York society girl and spy for George Washington during the Revolutionary War - perfect for fans of Tatiana de Rosnay's Sarah's Key and the novels of Julie Berry.

Rebellious Frannie Tasker knows little about the war between England and its thirteen colonies in 1776, until a shipwreck off her home in Grand Bahama Island presents an unthinkable opportunity. The body of a young woman body floating in the sea gives Frannie the chance to escape her brutal stepfather--and she takes it.

Assuming the identity of the drowned Emmeline Coates, Frannie is rescued by a British merchant ship and sails with the crew to New York. For the next three years, Frannie lives a lie as Miss Coates, swept up in a courtship by a dashing British lieutenant. But after witnessing the darker side of the war, she realizes that her position gives her power. Soon she finds herself eavesdropping on British officers, risking everything to pass information on to George Washington's Culper spy ring as agent 355. Frannie believes in the fight for American liberty--but what will it cost her? Inspired by the true "355" and rich in historical detail and intrigue, this is the story of an unlikely New York society girl turned an even unlikelier spy.

With lush prose, rich historical detail, and a heroine that explodes off the page, Rebel Spy is a true feat of fiction. Rossi does more than tell the story of a forgotten American hero: she reminds us how much women have driven the course of history--and how many of them we have forgotten. I could not put this book down.

Rare and compelling ... prepare to be transported.

Jessica Spotswood
Author of A Tyranny of Petticoats

Romance rivals intrigue in a story that readers will find the very opposite of dry history.

Rossi excels at portraying the danger of Frannie’s society life and intelligence work [...]while crafting a daring heroine and her compelling exploits.

A thrilling tale of deception, intrigue, and romance. 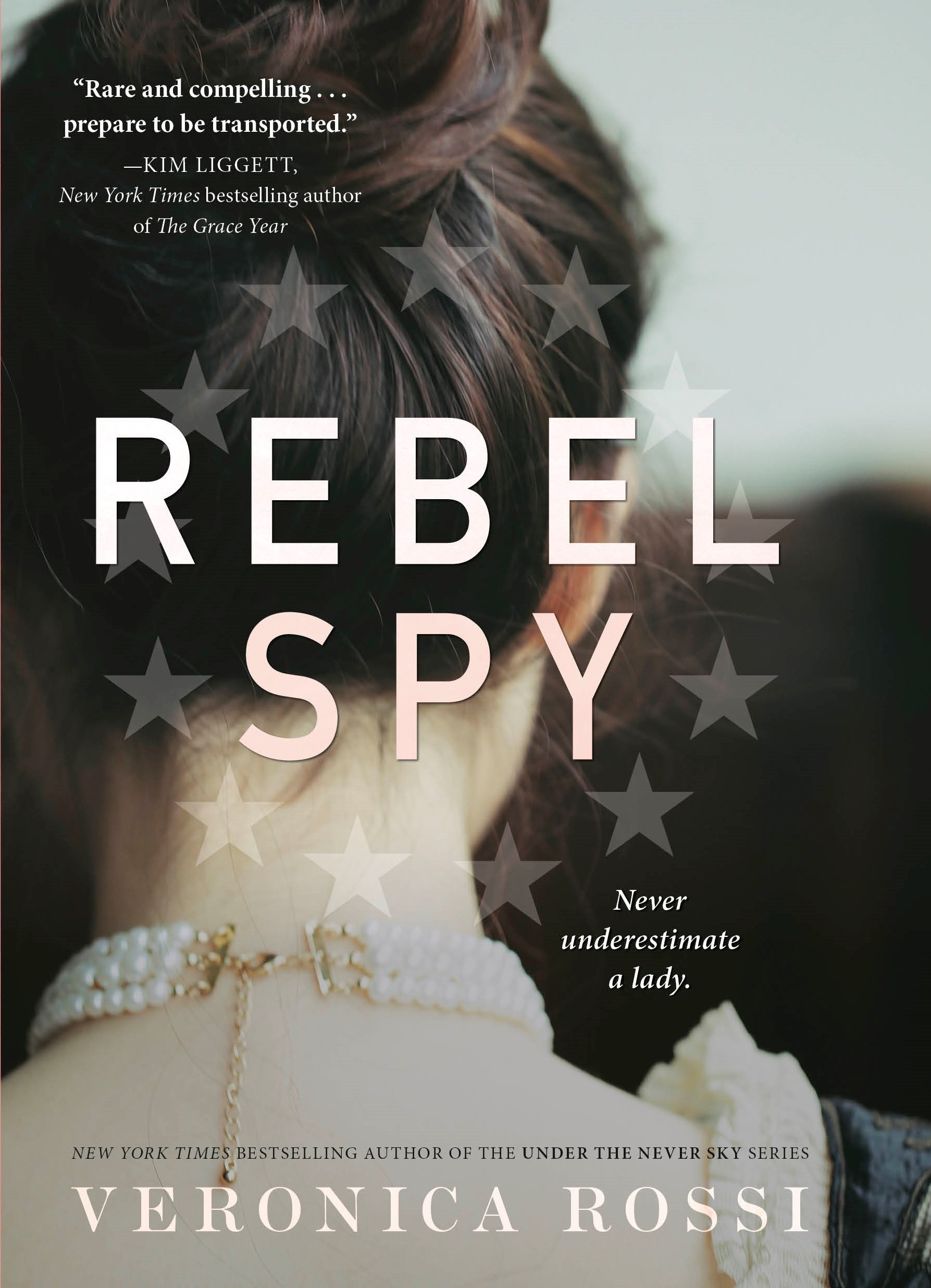