Never Give In!: Winston Churchill's Speeches

UK & Comm → Pimlico
A great statesmen, a masterful historian whose writings won him the Nobel Prize for literature and a war-time leader with few peers, Sir Winston Churchill is remembered perhaps most clearly today for the sheer power of his oratory: the speeches that rallied a nation in its darkest hour and steeled that nation for victory against the might of the Fascist powers. Never Give In! celebrates this oratory by gathering together Churchill's most powerful speeches from throughout his public career. Carefully selected by his grandson, this collection includes all his best known speeches - from his great war-time broadcasts to the "Iron Curtain" speech that heralded the start of the Cold War - and many lesser known but inspirational pieces. In a single volume Never Give In! provides a powerful testimony to one of the great public figures of the 20th century.
Rights

Kate Cooper manages the translation rights for Never Give In!: Winston Churchill's Speeches 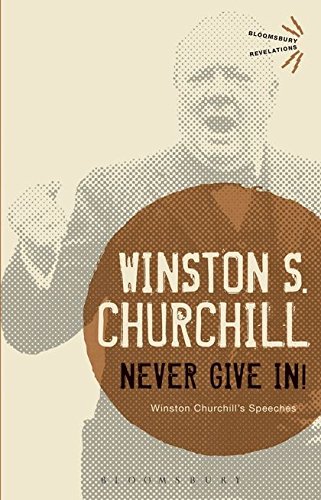