First published in 1899 and revised for the 1902 edition by its author Winston Churchill, this history of the River War in Sudan vividly chronicles the military campaign that altered the destinies of England, Egypt, and the Arabian peoples in northeast Africa.
More by accident than design, in Churchill’s view, England was drawn into the affairs of Egypt in the 1880s, for at the same historical moment that the English, under Lord Cromer, were granted virtually sovereign power to establish a sound government in Egypt and to stimulate its national economy, the Mahdi rebelled in the Egyptian suzerainty of Sudan. Violence and bloodshed ensued, and the English soon found themselves embroiled alongside their Egyptian ally in a bitter conflict with the fiercely nationalistic Mahdi—a conflict that culminated in the massacre of General Charles Gordon at Khartoum and the emergence of the fanatical regime known as the Dervish Empire.


In this illuminating volume, Churchill not only dramatically relates the catastrophic events in Sudan’s 1880s, but also places them in the context of Sudanese history. So it is that his subsequent account of the reconquest and pacification of Sudan by a mixed Anglo-Egyptian force under the command of Sir Herbert Kitchener weds history to destiny, as the outcome of the River War for decades would link Great Britain to the uneasy future of Egypt and Sudan.

Kate Cooper manages the translation rights for The River War 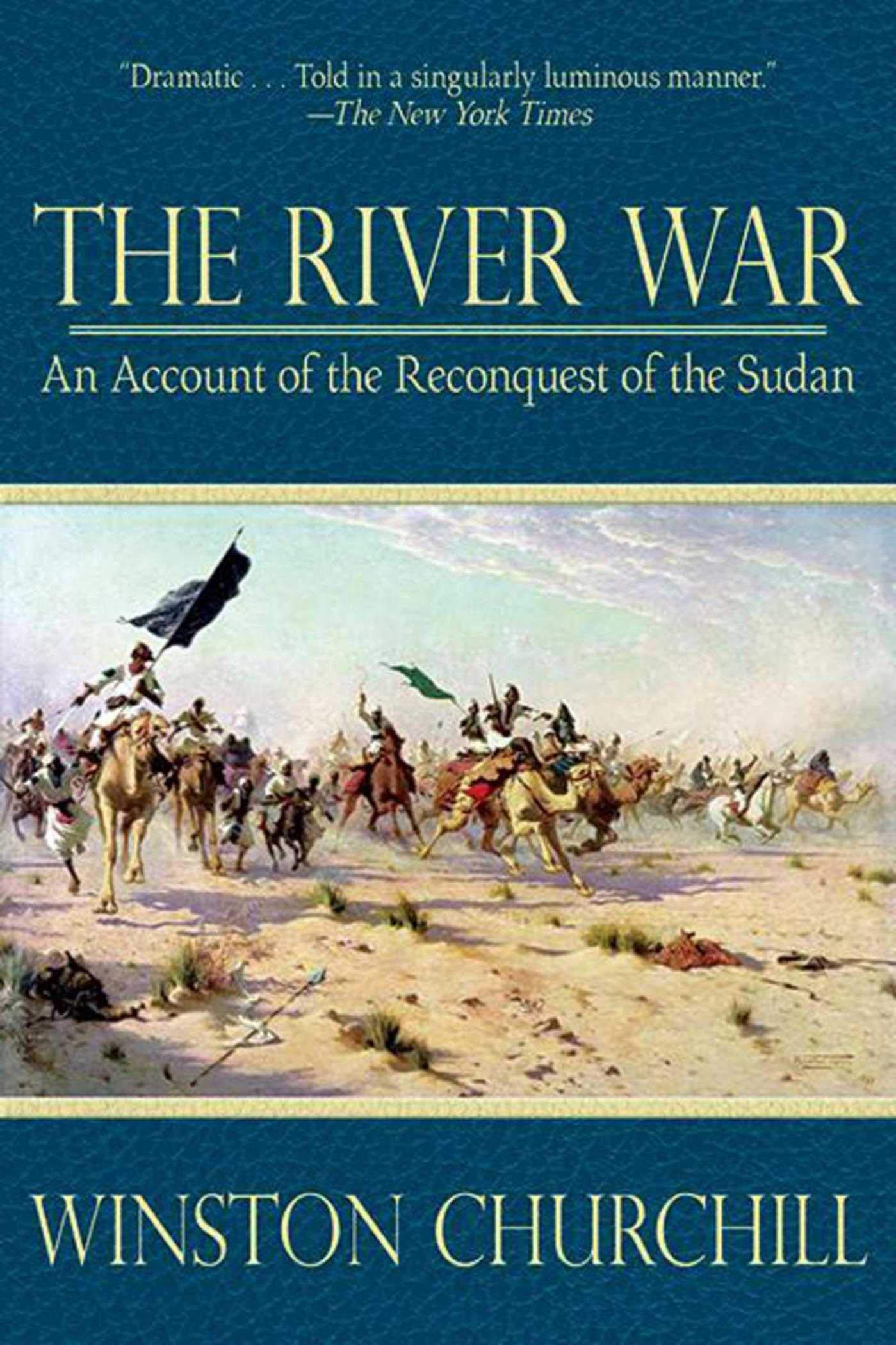