"I am perhaps the only man who has passed through the two supreme cataclysms of recorded history in high executive office...I was in this second struggle with Germany for more than five years the head of His Majesty's Government. I write therefore from a different standpoint and with more authority than was possible in my earlier books. I do not describe it as a history, for that belongs to another generation. But I claim with confidence that it is a contribution to history which will be of service to the future."

Sir Winston Churchill From the origins of the conflict, the rise of Hitler and the futile attempts at appeasement, through the darkest days of Britain's lone stand against the Axis powers, the great alliances with the USA and Soviet Russia and the triumphs of D Day and the eventual liberation of Europe to the terrible birth of the Cold War under the shadow of nuclear weaponry, this is Winston Churchill's landmark history of World War II. At once a personal account and a magisterial history, The Second World War remains Churchill's literary masterpiece. 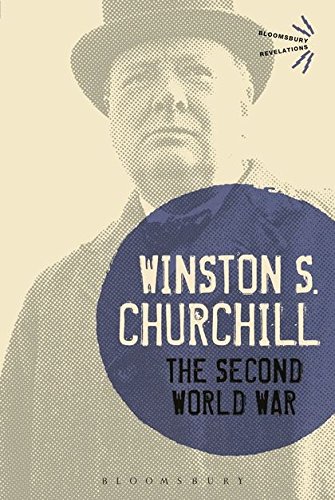