The Girl With the Louding Voice

As the only daughter of a broke father, fourteen-year-old Adunni is a valuable commodity. Removed from school and sold as a third wife to an old man, Adunni's life amounts to this: four goats, two bags of rice, some chickens and a new TV. When unspeakable tragedy swiftly strikes in her new home, she is secretly sold as a domestic servant in the wealthy enclaves of Lagos, where no one will talk about the strange disappearance of her predecessor, Rebecca. No one but Adunni ...

As a yielding daughter, a subservient wife, and a powerless servant, Adunni is repeatedly told that she is nothing. But Adunni won't be silenced. She is determined to find her voice -- in a whisper, in song, in broken English -- until she can speak for herself, for the girls like Rebecca who came before, and for all the girls who will follow.

A coming-of-age tale like none other you'll read this year, narrated by a young woman you'll never forget. Beautiful, bracing and arguably as transformative a journey for the reader as for the book's brave heroine.

Daré provides a valuable reminder of all the young women around the world who are struggling to be heard and how important it is that we listen to them. A moving story of what it means to fight for the right to live the life you choose.

A stunning novel - original, beautiful and powerful. I was utterly captivated by Adunni and her mesmerising louding voice.

Throughout her harrowing coming-of-age journey, told with verve and compassion, Adunni never loses the "louding voice" that makes Daré's story, and her protagonist, so unforgettable.

A young girl refuses to have her goals snatched away by circumstance in this gut wrenching novel.

5 New Books To Read If You Love Toni Morrison


The Girl With the Louding Voice is the emotional tale of a young Nigerian girl who wants nothing more than to gain an education to lift herself out of her life of servitude and make a better life for herself.

Captivating ... Daré's arresting prose provides a window into the lives of Nigerians or all socioeconomic levels and shows readers the beauty and humor that may be found even in the midst of harrowing experiences.

In rural Nigeria, 14-year-old Adunni has few choices in life. All she wants in an education -- something to give her a "louding voice" so people will listen to her. Forced into an arranged, brutal marriage, Adunni flees to Lagos, only to be sold into domestic slavery working for Big Madam, a super-rich fabric saleswoman. But her last house girl disappeared and Adunni vows to find out what happened. This is a compelling, captivating and unforgettable debut.

A woefully all-too-true story, but the vivid telling of it is a joy.

Saga
(on the audiobook)

The Girl With the Louding Voice is a character for the ages. Adunni is a girl who narrates her own suffering with levity, who paints depth and texture and beauty into her Nigerian homeland, who tenderly cultivates her own humanity even while everything around her seeks to thwart it. She is an ambassador for girls everywhere. She is important, funny, brave, and enduring. Abi Daré has written an unforgettable novel, by the strength of her own louding voice.

Adunni's humour and fierce determination to change her destiny shine through this remarkable debut novel.

Abi Daré's debut novel The Girl With the Louding Voice is a beautifully rendered, achingly real portrait of Adunni, a young woman finding her strength and shaping her destiny in modern day Nigeria. Adunni's voice weaves and dances its way across the pages with a rhythm that captivated me, astonished me and, more than once, broke my heart. Brava to Daré for bringing this compelling characters out of the shadows and into our lives.

A bold new storyteller ... Abi Daré's fearless debut is a celebration of girls who dare to dream and those who help them unfurl their wings so that they might soar.

Poetic and beautiful, harrowing and humorous, this is a delicate yet fierce debut novel that urges us to find joy even in the most hopeless of situations

2020 [is] a dazzling year for debut novelists ... This 2018 Bath Novel Award winner takes a long, hard look at modern slavery through the eyes of 14-year-old Adunni.

A true original, this will open your eyes

The story of one remarkable girl's quest to overcome tragedy and oppression, and to speak for herself

People Magazine 'Book of the Week'

Gives an eloquent voice to the victims of modern slavery

A story of courage that will win over your heart.

A powerful debut novel ... The writing is addictive and deeply evocative. A beautiful debut from a talented author.

Like a modern-day Jane Eyre, Adunni is an easy character to root for.

The Girl with the Louding Voice by Abi Daré stuck in our minds for days after we read it. It's a powerful, thought-provoking novel - and eminently readable at that.

A powerful debut novel with an almighty, and thoroughly deserved, buzz around it.

...Adunni is determined and spirited, her louding voice will not be silenced, as she fights for her right to an education and for other girls like her.

The story told in this novel is an important one… The
Girl with the Louding Voice joins a long and fine tradition of issue-led novels that have sparked conversations resulting in social change.’

Abi Daré makes a sparkling literary debut ... and marks the appearance of a strong and stylish talent.

... this ultimately uplifting debut novel shines a penetrating light on the barbaric practices of child labour and child marriage.

I have just finished The Girl With the Louding Voice and I highly recommend it to anyone who hasn't already read it. It is such a vibrant, tender, beautiful novel and the heroine is this 14-year-old girl who has such a feisty spirit that I just fell in love with her, and fell in love with the book. 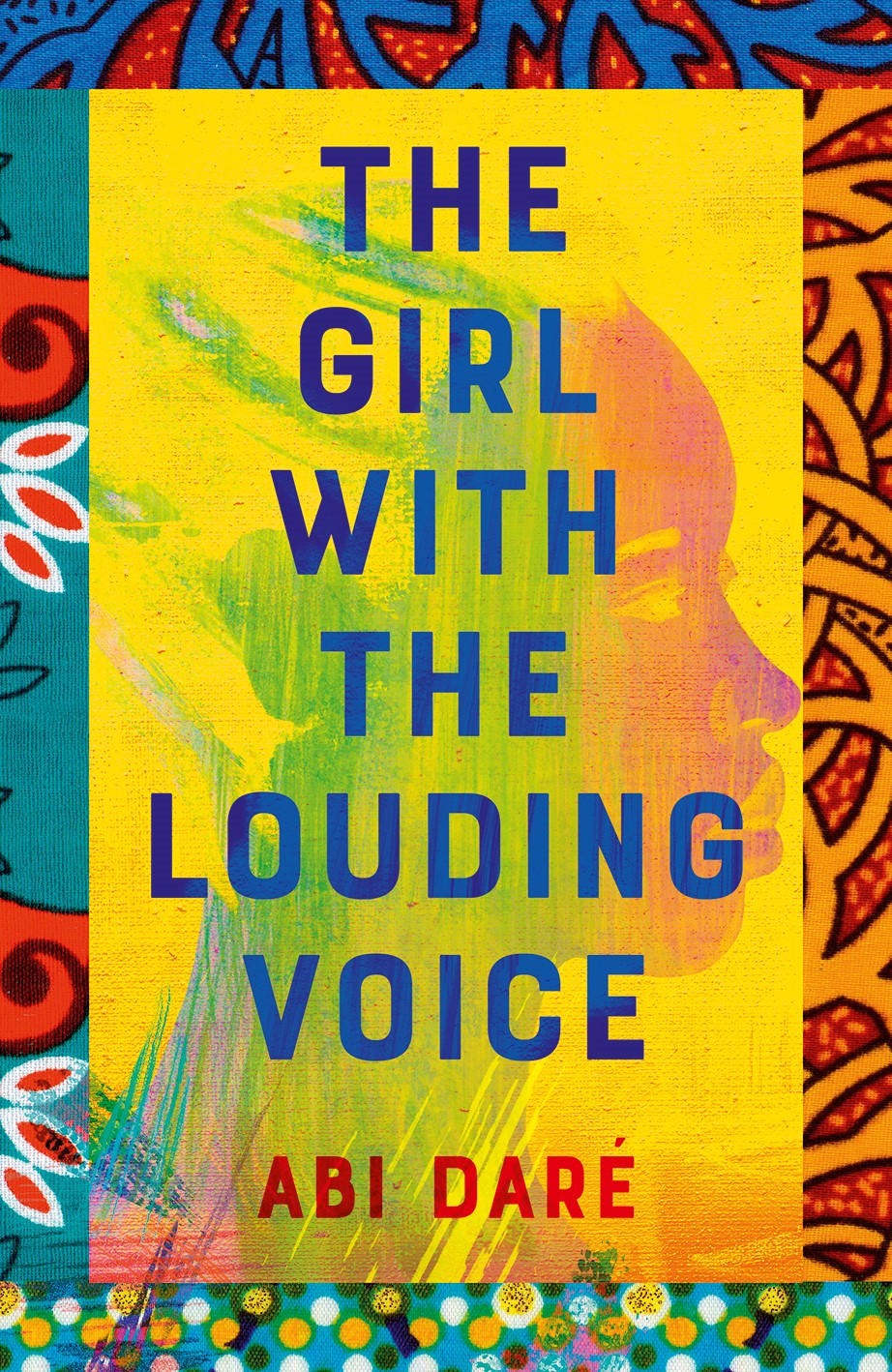