The Second World War is coming to a close. But their fight is just beginning...

Berlin, 1945: A group of Nazis frantically plot the next steps for their country. SS recruits gather east of the city for an audacious yet ill-fated mission to bring about a Fourth Reich.

Three decades later, a young British diplomat in East Berlin is compromised after falling into a honey-trap. He contacts Major Edgar, a veteran British spymaster, who is drawn into an unlikely alliance with his old adversary, Viktor Krasotkin.

Soon they are plunged into a world of Nazi war criminals and double agents. With nobody to trust, they must rely on each other. But as Cold War tensions rise, the cracks begin to show.

The thrilling final novel in the Spies series, with an astonishing twist, perfect for fans of Jack Higgins, Frederick Forsyth and John le Carré.

Liz Dennis manages the translation rights for The Berlin Spies 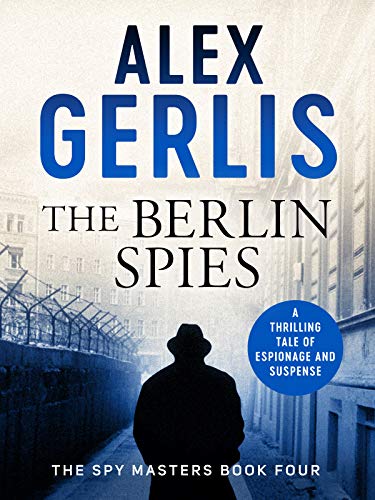