Polish student Anna struggles to save her long-distance relationship with childhood sweetheart Pawel. 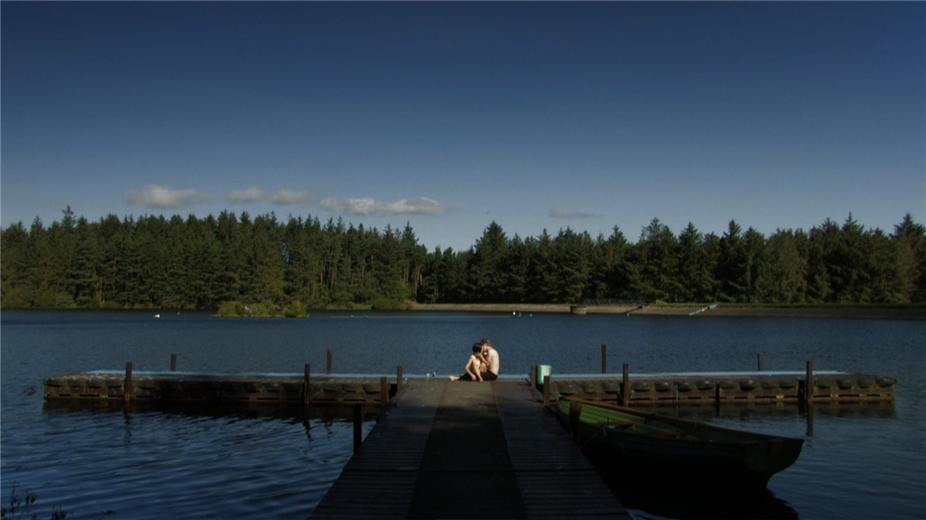