US → HarperCollins (Ed. Wendy Lee)
A sparkling debut novel about a young Chinese-American woman who travels to Beijing, China, to find food, family, and herself

Fortunately, this includes the language of food, and soon Isabelle immerses herself in Peking duck and Mongolian hot pot, when she’s not engulfed in pea-soup pollution and culture shock. There’s also the shock of reacquainting herself with her older sister, Claire, now a high-powered lawyer living the expat lifestyle. But, as she learns more about Claire, Isabelle begins to wonder if she’s not the only one who’s run away to China…

After numerous moments of cultural confusion, Isabelle can’t help but wonder if moving to Beijing was a mistake. Or is this frenetic, vibrant city of the future the perfect place to figure out who she really is?
Rights 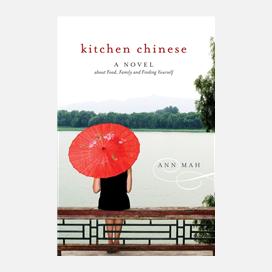