Is It worth It?

With music by Clive Langer and lyrics by Elvis Costello, the song captures perfectly the contradictions of war where shipyard job were created for some whilst sending men and women off to fight, and in some cases die, in those self same ships.

Is it worth it? was first broadcast on Monday 25 June 2012
Media
Reviews
An exemplary music documentary, this explored both the track's social and political context, and the teensiest details of its making. Elizabeth Mahoney
The Guardian 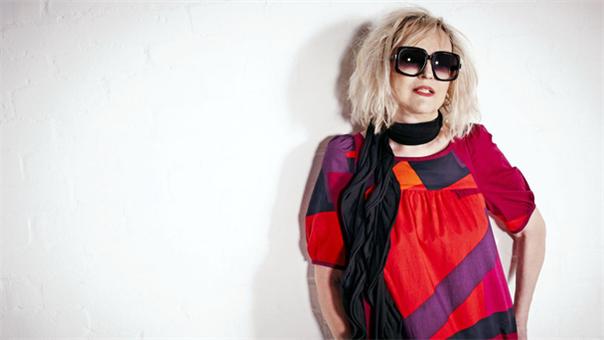