UK & Comm → Walker Books
Reluctant MI6 agent Alex Rider is relaxing in the south of France until a sudden, ruthless attack on his hosts plunges him back into a world of violence and mystery - and this time, MI6 don't want to know. Alex is determined to track down his friends' attackers, even if he must do it alone. But it's a path that leads to a long-buried secret - and a discovery more terrible than anything he could have imagined.
Rights 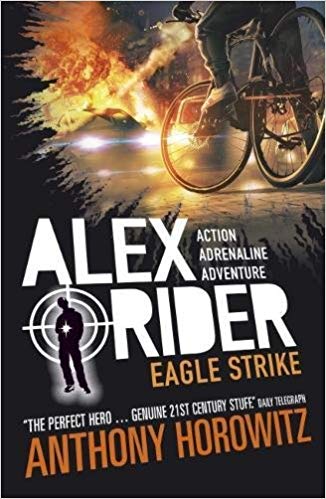