It's 1957 and James Bond (agent 007) has only just survived his showdown with Auric Goldfinger at Fort Knox. By his side is Pussy Galore, who was with him at the end. Unknown to either of them, the USSR and the West are in a deadly struggle for technological superiority. And SMERSH is back.

The Soviet counter-intelligence agency plans to sabotage a Grand Prix race at the most dangerous track in Europe. But it's Bond who finds himself in the driving seat and events take an unexpected turn when he observes a suspicious meeting between SMERSH's driver and a sinister Korean millionaire, Jai Seong Sin. Soon, Bond is pitched into an entirely different race with implications that could change the world. Thrown together with American agent, Jeopardy Lane, Bond uncovers a plan that will bring the West to its knees in a heart-stopping climax.

Welcoming back familiar faces, including M and Miss Moneypenny, Anthony Horowitz ticks all the boxes: speed, danger, strong women and fiendish villains, to reinvent the golden age of Bond in this brilliantly gripping adventure.

This is James Bond as Fleming imagined him.

'In Trigger Mortis the reader finds the set pieces expertly handled and genuinely exciting, particularly one stand-out scene where Bond is buried alive. Even Pussy Galore, who despite Bond’s efforts is not consigned so easily, has a fresh twist. It all makes for an energetic and satisfying read. Fleming fans will eat it up.'

'He delivers the tersely precise prose that makes Bond so compelling, but more than that, he also supplies touches of Fleming’s cruel poetry'

'Anthony Horowitz has written a humdinger of a Bond story, so cunningly crafted and thrillingly paced that 007's creator would have been happy to have owned it.' 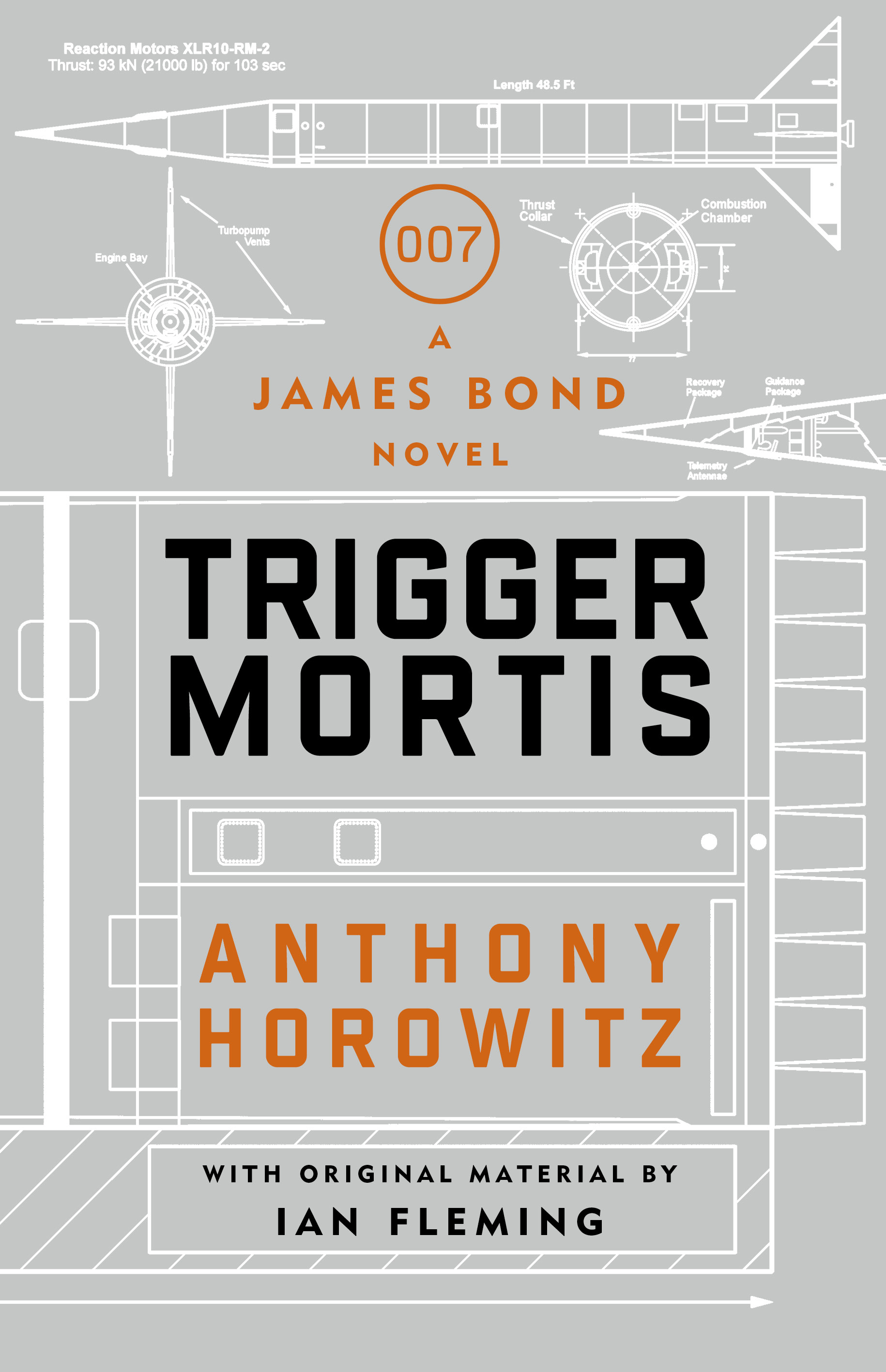