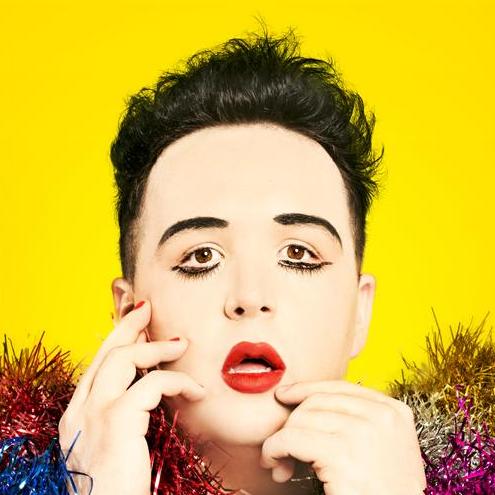 Blessed with natural beauty and a petite frame, Asifa stole the show with every stiletto-ed step.

Marcus Plowright's film about Britain's gay Asian community is the best documentary of the week and one that deserves awards.