Of Fire And Stars

An atmospheric and romantic debut fantasy perfect for fans of Ash and The Winner’s Curse.

Betrothed since childhood to the prince of Mynaria, Princess Dennaleia has always known what her future holds. Her marriage will seal the alliance between Mynaria and her homeland, protecting her people from other hostile kingdoms. But Denna has a secret. She possesses an Affinity for fire—a dangerous gift for the future queen of a land where magic is forbidden.

Now Denna has to learn the ways of her new kingdom while trying to hide her growing magic. To make matters worse, she must learn to ride Mynaria’s formidable warhorses before her coronation—and her teacher is the person who intimidates her most, the prickly and unconventional Princess Amaranthine, sister of her betrothed.

When a shocking assassination leaves the kingdom reeling, Mare and Denna reluctantly join forces to search for the culprit. As the two work together, they discover there is more to one another than they thought—and soon their friendship is threatening to blossom into something more.

But with dangerous conflict brewing that makes the alliance more important than ever, acting on their feelings could be deadly. Forced to choose between their duty and their hearts, Mare and Denna must find a way to save their kingdoms—and each other.

The audio rights are handled by Balzer & Bray.

Roxane Edouard manages the translation rights for Of Fire And Stars

A deeply romantic, bold and nuanced fantasy. You will be captivated by Denna and Mare and their star-crossed love for each other.

Corinne Duyvis, author of "Otherbound" and "On the Edge of Gone"

I devoured Of Fire and Stars in two sittings; it's a delightful debut, full of all the things I like best in a fantasy story, including not one, but two wonderful heroines. I'm looking forward to seeing what Audrey does in the future!

Romantic, compelling, and bursting with fascinating characters, Of Fire and Stars is the fantasy novel we've all been waiting for.

A romantic fantasy that will appeal to those who appreciate character-driven novels.

The gentle LGBTQ romance will win over many teens.

High-fantasy novels with LGBT love stories at their centre are few and far between, and this is done in a lovely fashion... A worthy debut that succeeds as both an adventure and a romance.

Refreshing [...] This book is bold enough to create a world that moves beyond the prejudices we are still fighting in our real world. 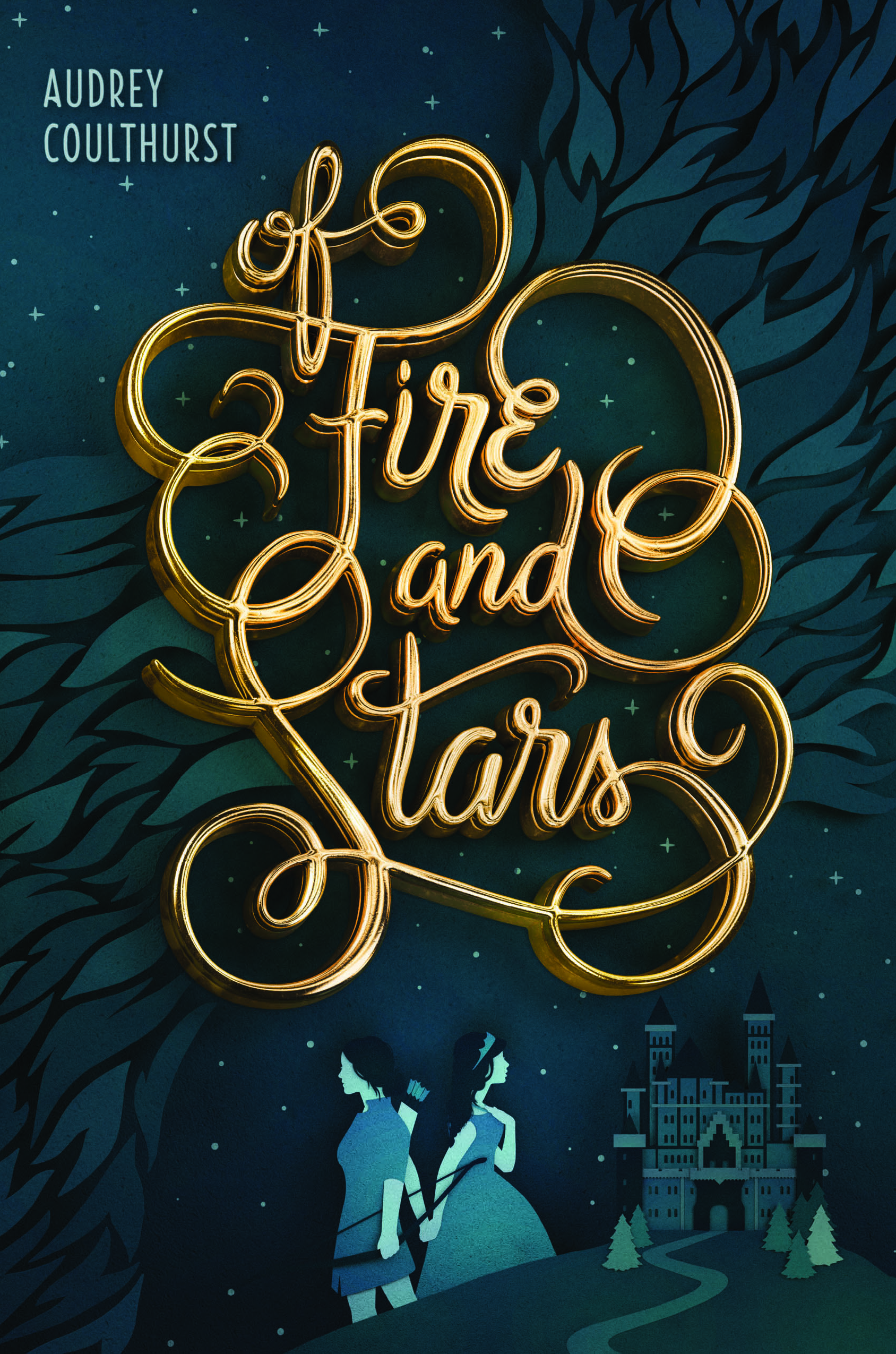