Eliott and his faithful friends, Farjo and Katsia, reach the enchanted realm of Oza-Gora where they will finally meet the Sandman. Eliott’s one hope is that the Sandman will be able to free his father, Philippe, from the deathly dream in which he has been imprisoned for months. But, according to the Sandman it is Jabus, his most dangerous apprentice, who is behind this evil slumber. Jabus must be found if they want to awaken Philippe.

The quest is all the more perilous as it unfolds against the background of the revolution of the Nightmares.

And who is heading the revolution? None other then the Beast, who has imprisoned Princess Aanor and who intends to force her to marry him so that he can reclaim her sovereign power.

Roxane Edouard manages the translation rights for Oniria 2: The Maverick of Oza-Gora 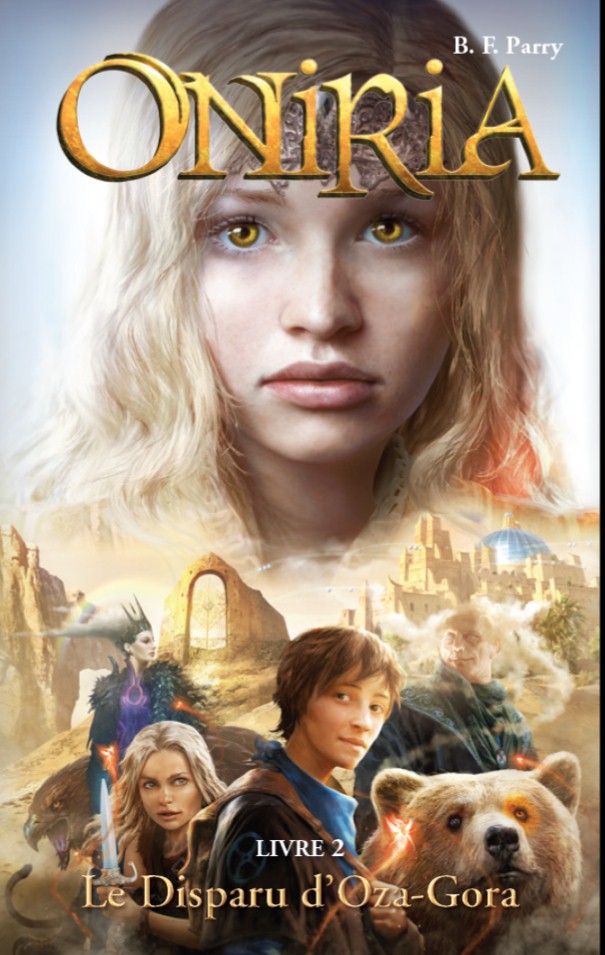