The incredible story of the greatest female spy in history, from one of Britain's most acclaimed historians - available for pre-order now

In the quiet Cotswolds village of Great Rollright in 1944, a thin, and unusually elegant, housewife emerged from her cottage to go on her usual bike ride. A devoted mother-of-three, attentive wife and friendly neighbour, Sonya Burton seemed to epitomise rural British domesticity.

However, rather than pedalling towards the shops with her ration book, Ursula Kuczynski - codename Sonya - was heading for the Oxfordshire countryside to gather scientific secrets from a nuclear physicist. Secrets that would enable the Soviet Union to build the atomic bomb.

Far from an obedient homemaker, Sonya Burton was a dedicated communist, a decorated colonel and a veteran spy who risked her life to keep the Soviet Union in the nuclear arms race. Her husband was also a Soviet agent and her children had three different fathers from lovers she'd encountered throughout her incredible career.

In Agent Sonya, Ben Macintyre reveals the astonishing story behind the most important woman spy in history and the huge emotional cost that came with being a mother, a wife, and a secret agent at once. 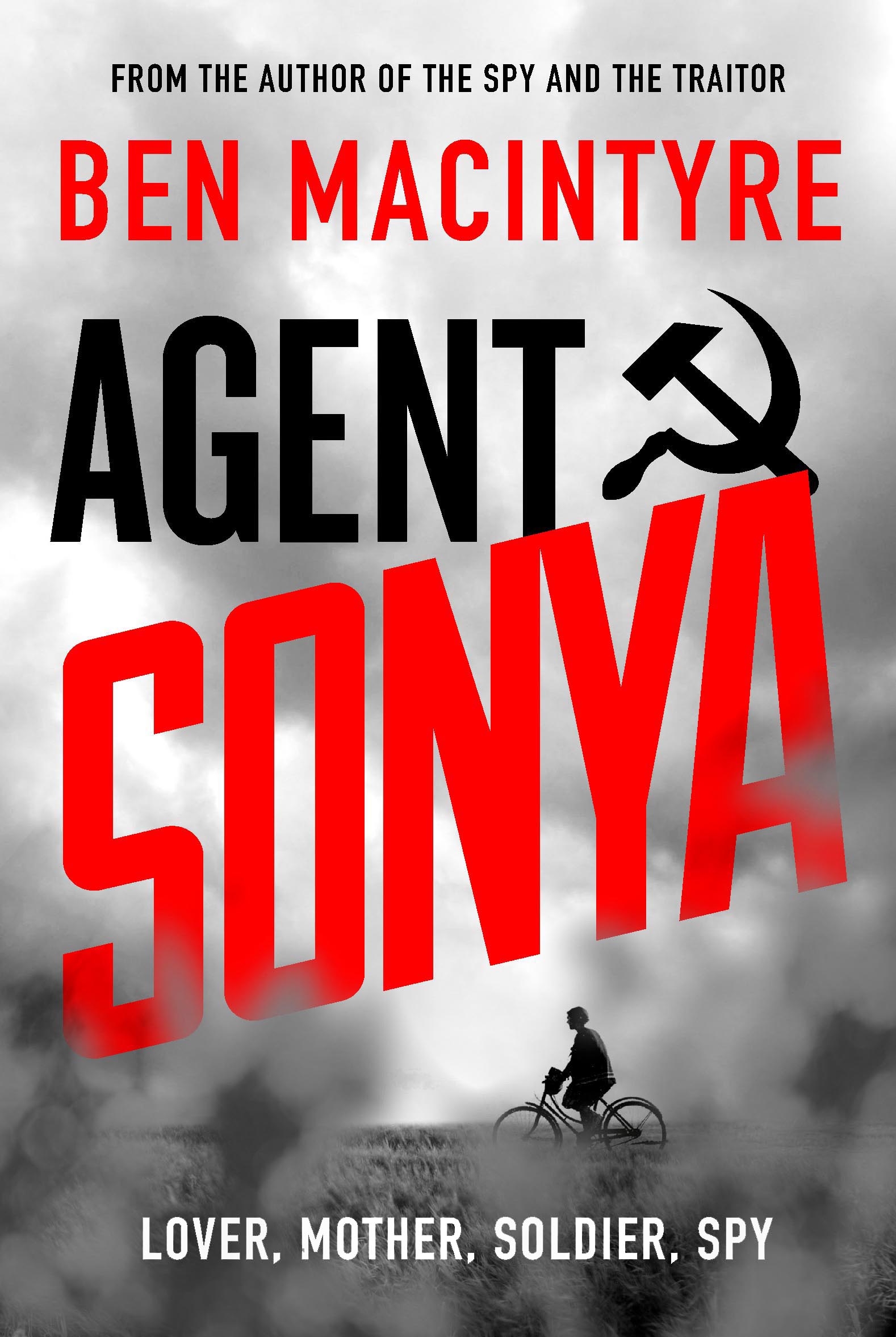