The book behind the new BBC series 'SAS: Rogue Warriors'

From the secret SAS archives, and acclaimed author Ben Macintyre: the first ever authorized history of the SAS

In the summer of 1941, at the height of the war in the Western Desert, a bored and eccentric young officer, David Stirling, has a vision for a new kind of war: attacking the enemy where they least expect it - from behind their own lines.

Despite the intense opposition of many in British High Command, Winston Churchill personally gives Stirling permission to recruit the toughest, brightest and most ruthless soldiers he can find. And so begins the most celebrated and mysterious military organisation in the world: the SAS.

With unprecedented access to the SAS secret files, unseen footage and exclusive interviews with its founder members, SAS: Rogue Heroes tells the remarkable story behind an extraordinary fighting force, and the immense cost of making it a reality. 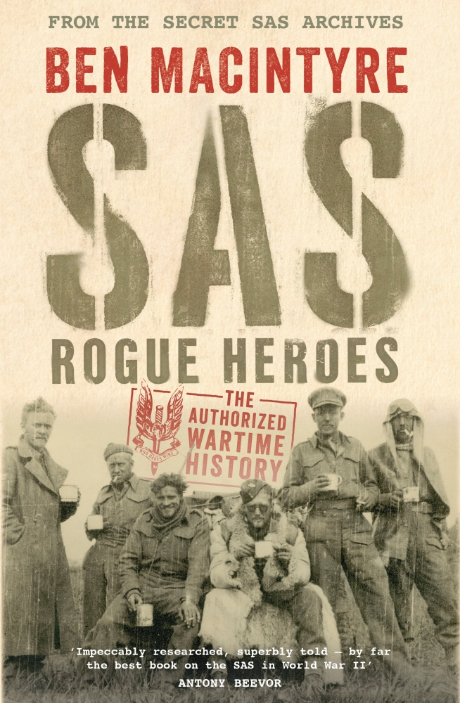