How the Earth Was Made, series 1

Bill contributed to the series that travelled the globe, from the San Andreas Fault to Krakatoa to investigate and illustrate the physical forces that shaped some of the most well known locations and geological features on earth.

Documentaries included an investigation into the underground forces that led to one of history's biggest recorded volcanic eruptions: Krakatoa in 1883. As experts explore the natural disaster that killed over 36,000 people it becomes clear that details surrounding the original explosion are increasingly relevant as Anak Krakatoa (the Son of Krakatoa) gets bigger and bigger; spelling another blow.

Bill McGuire also featured in an exploration of Iceland uncovering the forces that are tearing apart the most volcanic terrain on earth in a battle of fire and ice.
Media 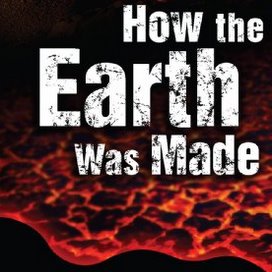