View PDF
film
Role Ben
Director Luke Snellin
Production Company Luti Media
Mixtape directed by Luke Snellin, which won the Grand Prize in the 2009 Virgin Media Shorts competition and was nominated for the BAFTA for Best Short Film in 2010 is the story of a boy's attempts to impress the girl next door with his present of a mixtape.
Media 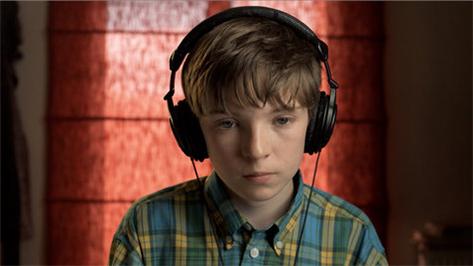