The film follows Michael as he discovers a mysterious winged creature called Skellig in his garden shed. Tim Roth plays the angelic title role with John Simm and Kelly Macdonald as Michael's parents.

Skellig premiered on March 25th in London and will be broadcast on Sky1 and Sky1 HD later in Spring 2009.
Media 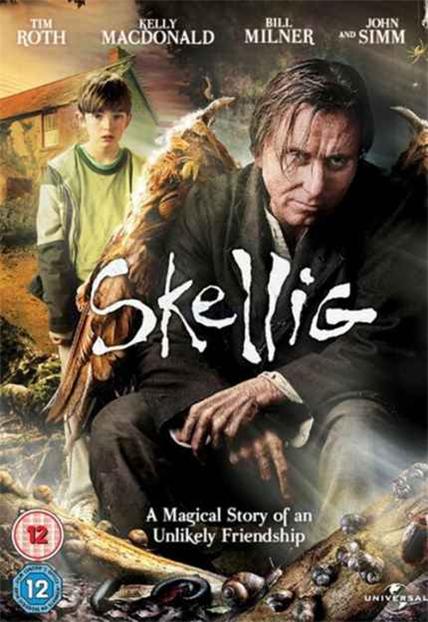